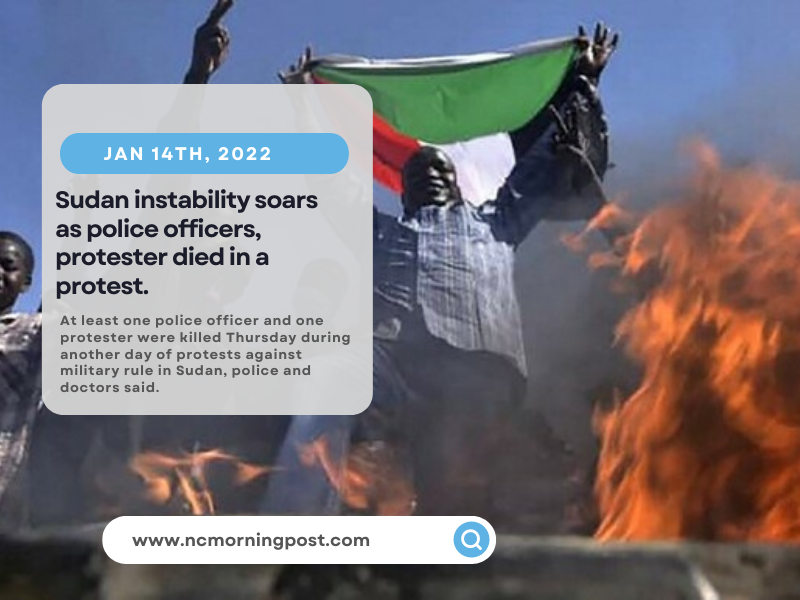 At least one police officer and one protester were killed Thursday during another day of protests against military rule in Sudan, police and doctors said.

This comes just days after the opening of a UN-sponsored dialogue.

In a statement, police said a brigadier general was stabbed to death by a protester in the capital Khartoum on Thursday, where security forces fired guns and tear gas at protesters trying to march on the presidential palace.

In the nearby town of Bahri, doctors said a protester was shot to death in the stomach. Dozens of protesters were treated for gunshot wounds and other injuries in Khartoum and neighboring cities, doctors said.

“Crimes are being committed against our revolutionary people,” said the Central Committee of Sudanese Doctors, a group allied to the protest movement. Asked about the doctors’ statements, the police authorities said that more than 20 police officers were injured by the demonstrators.

Doctors allied with the protest movement said at least 64 protesters had been killed in Sudan since the coup, mostly by live bullets and tear gas from security forces.

Military leaders say their coup saved Sudan from chaos and say they will protect people’s right to protest peacefully. 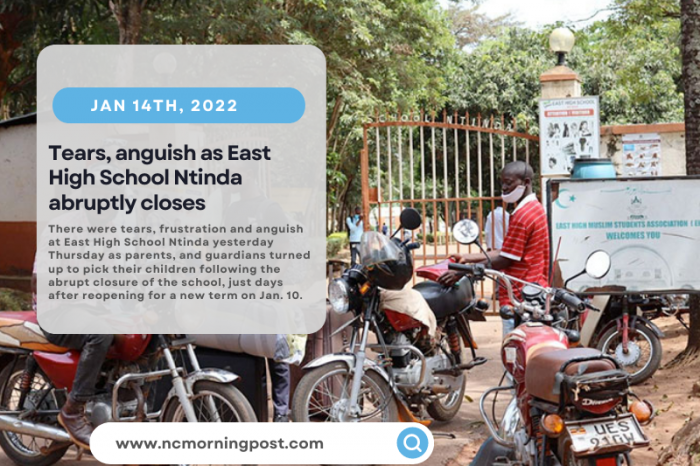 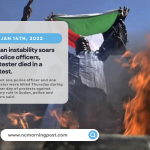