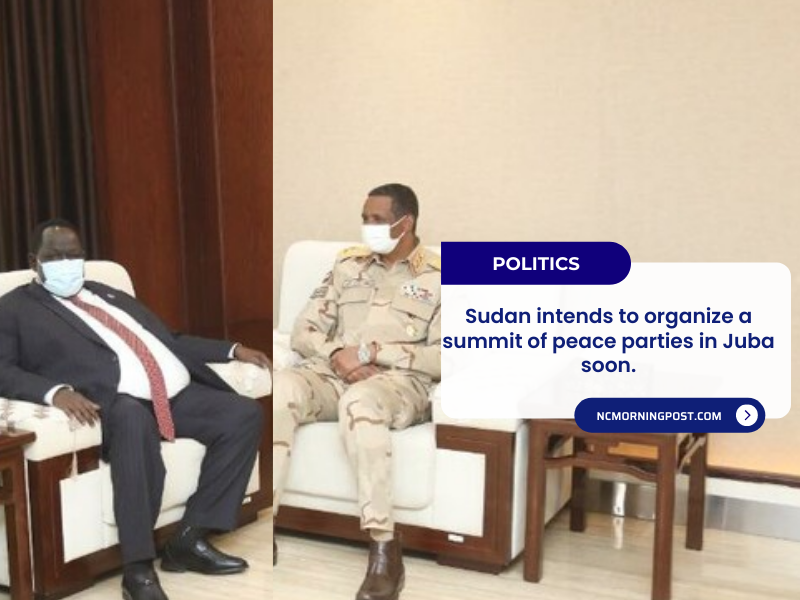 President Salva Kiir’s security adviser and chairwoman of the National Transitional Committee have stated that they would convene a conference in Khartoum, Sudan, and later in Juba, with all parties to the 2018 peace agreement to discuss force unification in accordance with the agreement.

Tut Gatluak Manime was speaking during a news conference after a meeting with Gen. Mohamed Hamdan Daglo, Vice President of the Sudanese Transitional Sovereignty Council, in Khartoum on Monday.

Gatluak said that the administration had already reacted to the plan, which he had sent to the Sudanese government, which serves as a guarantor of the peace pact.

According to the official Sudan News Agency, Hamdan Dagalo called President Salva Kiir on Monday to discuss the status of the peace agreement’s implementation. President Kiir informed Dagalo of his commitment to overcome obstacles to the agreement’s execution.

President Kiir signed a presidential order last Friday in which he ceded three leadership posts in the military and two in the National Police Service to the SPLM/A-IO and SSSOA, a move instantly criticized by the SPLM/A-IO as unilateral and in violation of the peace deal.

Tensions have been increasing between the agreement’s two primary parties as implementation has stalled. 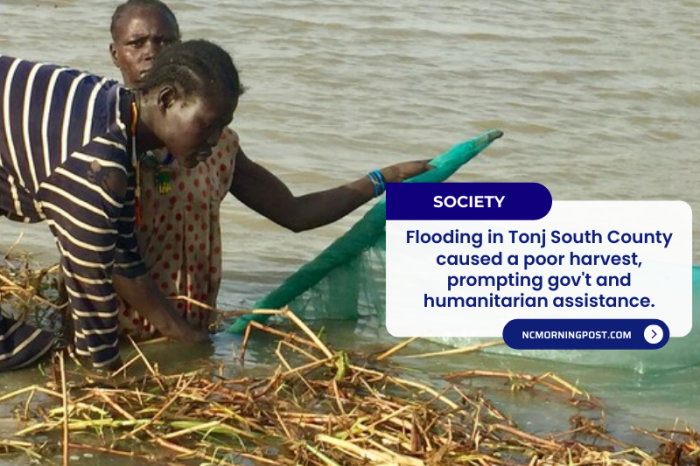 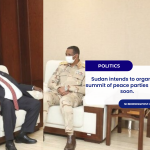