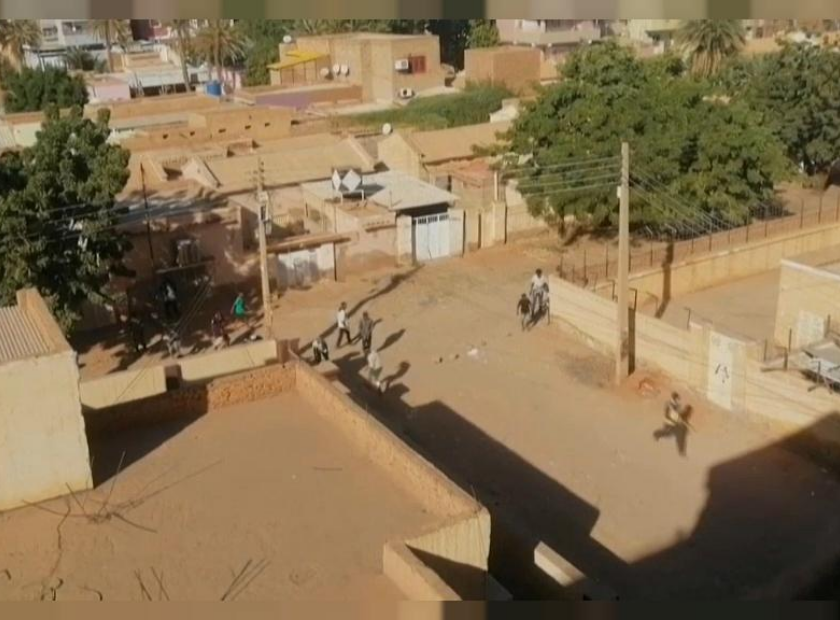 Following the worst day of anti-coup mobilization since the October 25 coup, the new military administration has made a move toward reconciliation.

The crackdown had been intensifying for more than three weeks, and the generals had underlined their power by shutting off Sudanese telephone service on Wednesday.

However, after a brutal day of mobilization in which 15 protestors were killed by military gunfire, General Abdel Fattah al-Burhane opted to defuse tensions.

On Wednesday night, phone connections were restored, and the Internet was reconnected in the afternoon.

Activists quickly took to social media to urge Sudanese to share recordings and any other evidence that may attest to the brutality of the previous day’s rallies.

According to a pro-democracy physicians’ association, at least 11 demonstrators were killed in north Khartoum, a capital suburb.

Sudanese activists are asking for a civilian government after almost 65 years of military rule.

The European Union condemned the “senseless and reprehensible executions,” while UN expert on freedom of association Clement Voule urged “the international community to apply pressure on Sudan to immediately end the crackdown.”

However, the leaden blanket has already transformed the situation: instead of tens of thousands marching on October 30 and November 13, just hundreds marched on Wednesday.

On Thursday, appeals for “civil disobedience” were greeted with silence in the streets, where regular traffic had resumed.

While the memory of the 250 demonstrators killed during the revolt that ended Omar al-30-year Bashir’s dictatorship in 2019 is still fresh, the Association of Sudanese Professionals, one of the uprising’s early leaders, assured that the repression was only “reinforcing the slogans” chanted since October 25: “no negotiations, no partnership, no compromise” with the army.

“We will continue to march peacefully until the coup plotters are deposed,” said the Umma party, the country’s biggest, while hundreds of activists, journalists, and ordinary citizens have been imprisoned.

The physicians’ union accused security forces of pursuing coup opponents into hospitals and firing tear gas at the injured and ambulances on Wednesday evening.

The police, although claiming that they had never fired a shot, recorded just one fatality and 30 injuries among protestors in Khartoum North as a result of tear gas, compared to 89 wounded police personnel.

On October 25, General Burhane reshuffled the deck, completing a months-long change. He removed practically all civilians from power and ended the holy bond created by civilians and military in 2019.

According to US Secretary of State Antony Blinken, the world would be able to help Sudan again if “the army gets the train (of change) back on track.”

However, the general seems to be unyielding: he just reappointed himself as head of the temporary authority, removing members who favor only civilian government. 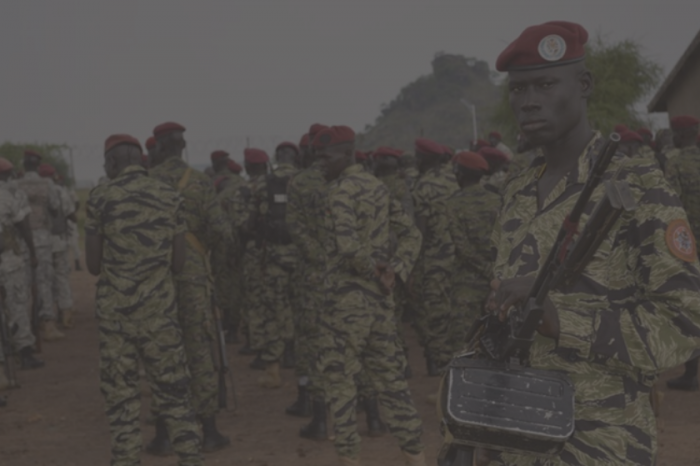 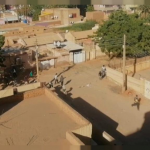