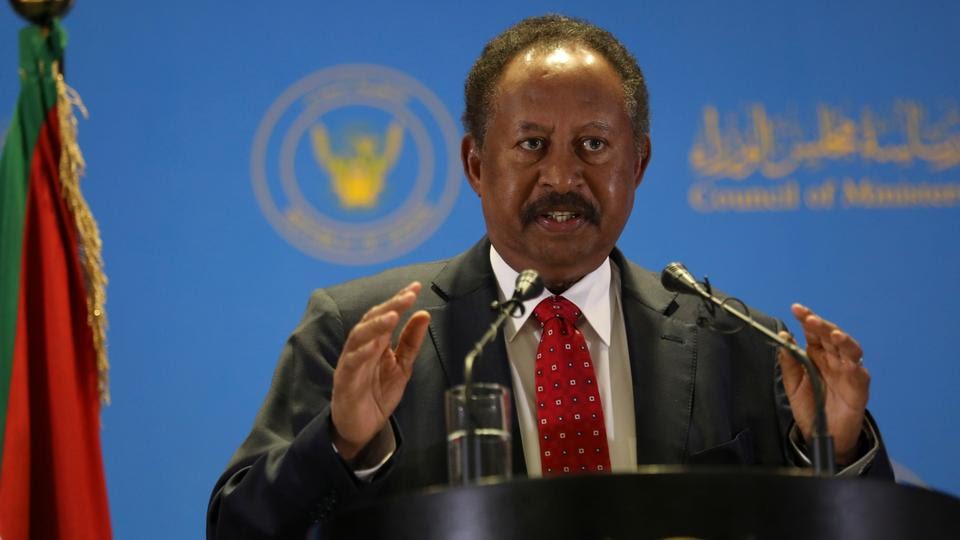 Hamdok said in a statement on Wednesday that he had ordered a direct retention for dismissals and recruitment in national public institutions to make additional reference.

“The prime minister, but without a cabinet, after returning in a controversial reversal in a controversial handling of the General Supreme Abdel Fattah Al Burhan, said: “The latest recruits and fires are being examined and reviewing.”

Hamdok will also designate a cabinet of technocrats with the military, but faced the challenge of supporting civil groups. Hamdok gave instructions of the forces Safety to protect planned protests on Thursday and start a process on Wednesday to free all prisoners from resistance committees.
.
Hamdok had been previously told him in an interview that political prisoners would be released on Wednesday or Thursday. Hamdok also said that an investigation was opened in injuries to demonstrators since the military took the power, said the State News Agency on Tuesday. 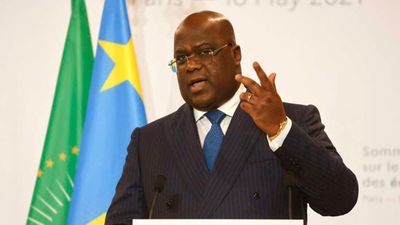 DR Congo becomes the 7th member to join the EAC. 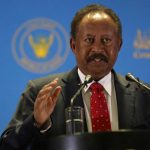