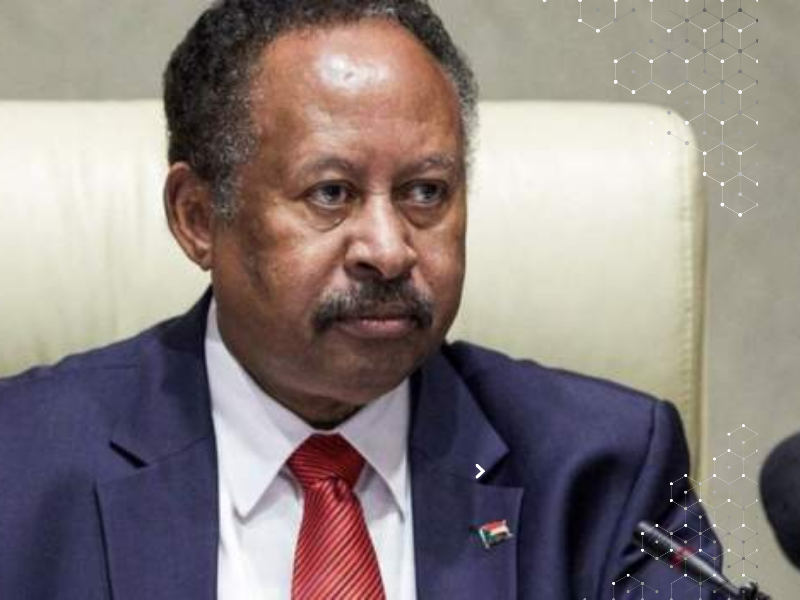 Reports are coming in of a possible coup attempt in Sudan.

Citing family sources, the Reuters news agency also reports that solders stormed the home of the prime minister’s media adviser and arrested him early on Monday.

The Sudanese professionals association has called on the people to take to the streets to resist any military coup.

It comes amid reports of an interruption in internet services.

On Thursday, tens of thousands of people demonstrated in the capital, Khartoum, to show solidarity with the transitional government.

Some sections of the military and their supporters have been seeking to disband it.

Sudan has previously had 15 coups – five of them successful. The most recent was in 2019 with the removal of Omar al-Bashir as head of state following months of popular protest. 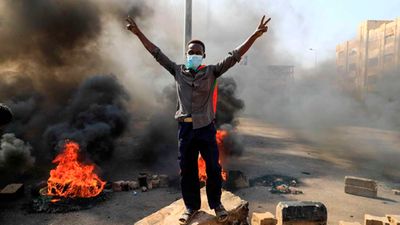 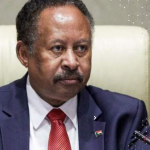