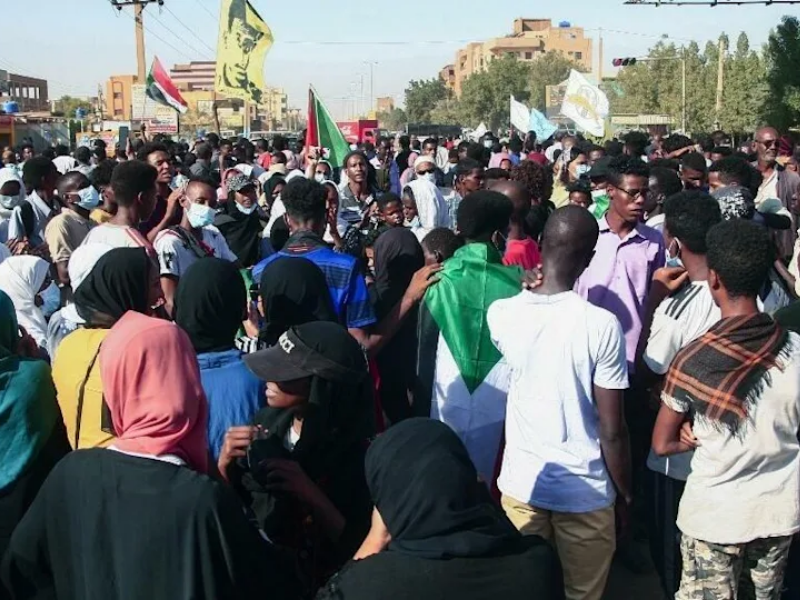 Sudanese police fired tear gas Monday as thousands of protesters rallied against the military-dominated government near the presidential palace in Khartoum.

The demonstrators marched from various districts of the capital, many carrying national flags or chanting “No to military rule” and “The army might betray you, but the street will never betray you”.

Critics lambasted the agreement and accused Hamdok of “betrayal” as pro-democracy activists vowed to maintain pressure on the military-civilian authority.

The top general has long insisted the military’s move was “not a coup” but a step “to rectify the transition” toward full democracy that started with the 2019 ouster of autocratic President Omar al-Bashir.

Hamdok, prime minister in the transitional government, has defended the deal, which he signed after his release from effective house arrest.

He has said he partnered with the military to “stop the bloodshed” that resulted from crackdowns on anti-coup street protests, and so as not to “squander the gains of the last two years”.

Nearly 45 people were killed in street rallies between October 25th and November 22nd in clashes with security forces, and hundreds more were wounded. 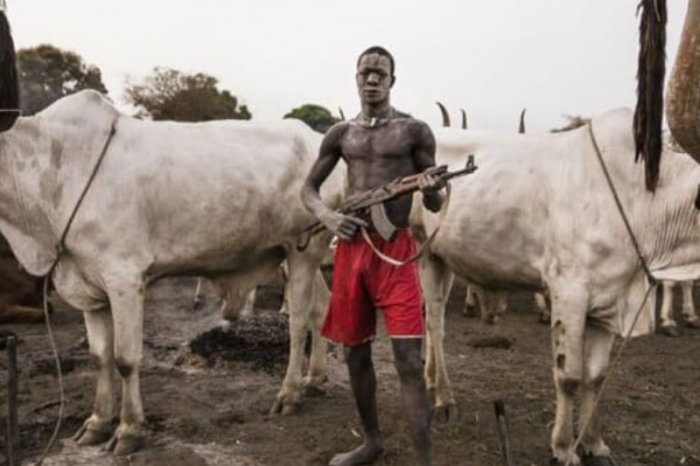 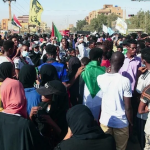