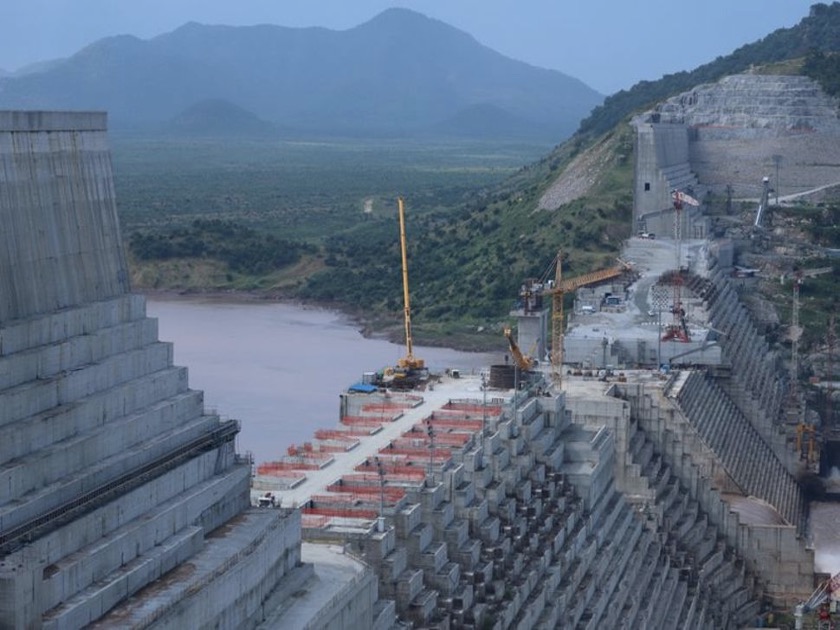 Sudan has rejected an Ethiopian proposal to manage the filling for a second time of a giant dam that it is building on the Blue Nile, a senior official said on Sunday, deepening a regional dispute over the project.

Ethiopia has pinned hopes of development and power generation on the Grand Ethiopian Renaissance Dam (GERD), while downstream Sudan is concerned about regulating flows to its own dams and Egypt fears an impact on its water supply.

Addis Ababa has said it will again fill the reservoir behind the multi-billion dollar hydropower dam after seasonal rains start this summer, a move that both Sudan and Egypt oppose without a binding agreement on filling and operating the dam.

Sudan and Egypt last week sent letters asking the U.N. Security Council to take up the issue. Talks mediated by the African Union, most recently in Democratic Republic of Congo, have repeatedly stalled.

Sudan has also indicated that it is open to a partial interim agreement before the second filling of the reservoir, with certain conditions.

However, on Sunday the senior Sudanese official said the Ethiopian proposal for the second filling was “not real” and a “a way to buy time”, adding that any such proposal should come under the auspices of AU mediators and involve all parties.

Speaking on condition of anonymity, the official also said that Ethiopia had put forward “impossible conditions” related to the division of the share of the water, which Sudan considers outside the scope of negotiations.

Ethiopian Water Minister Seleshi Bekele did not immediately respond to a Reuters request for comment. 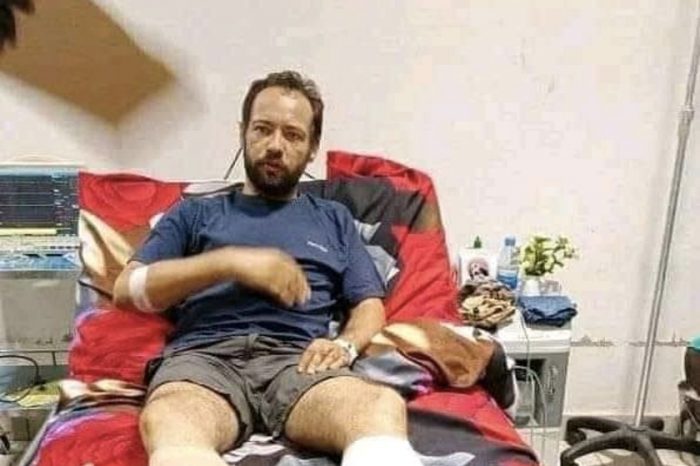 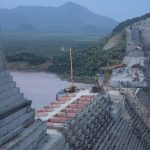