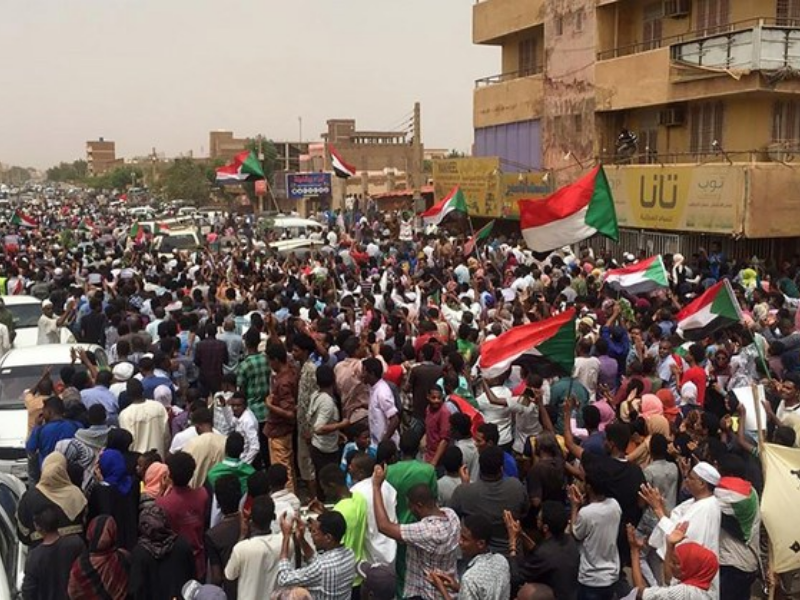 On the eve of a crucial day of protests over the fate of the country’s delicate transition to civilian government, rival Sudanese protest leaders encouraged their followers to stay calm on Wednesday.

Opponents of the civilian umbrella organization Forces for Freedom and Change, including a pro-military breakaway group, have planned for rival demonstrations on Thursday.

The civilian umbrella coalition organized countrywide protests in 2019 that resulted in the resignation of President Omar al-Bashir.

The mainstream section of the FFC has backed Prime Minister Abdalla Hamdok’s administration and Sudan’s transition to civilian governance, while a breakaway faction has urged that his government be disbanded.

For the last five days, protesters from the breakaway group have held a sit-in outside Khartoum’s presidential palace, demanding for “military control.”

Some have called for General Abdel Fattah al-Burhan, the chairman of Sudan’s governing sovereign council, which includes both civilian and military leaders, to take over.

Ali Ammar, a protest leader from the mainstream FFC group, encouraged Sudanese to “flood the streets throughout the nation (Thursday) to defend civilian rule and democratic transition.”

“Our demonstration will not approach the presidential palace or the cabinet building, so there will be no clashes with demonstrators (there),” he said during a news conference on Wednesday.

Another mainstream group leader, Nasr al-din Mohammed, called for the demonstration to be “peaceful.”

“October 21 is a day of tolerance, not provocation or violence,” he said separately during a news conference.

During the pro-army demonstrations, finance minister and ex-rebel commander Gibril Ibrahim, who is also affiliated with the breakaway group, “rejected resorting to any kind of violence.”

Pro-army protesters, according to critics, are being driven by members of the military and security forces, as well as counter-revolutionary sympathizers with the previous government.

Sudan is reeling from profound political schisms, which are causing increasing tensions.

Premier Hamdok has called the situation “the greatest and most perilous” the nation has faced since the end of the Bashir era.

Sudan said last month that it had foiled a coup attempt blamed on both military personnel and people connected to Bashir’s government.

The US embassy in Khartoum expressed “strong US support for Sudan’s democratic transition” on Wednesday and encouraged protestors to remain “peaceful.”

Payton Knopf, a senior US diplomat, also met with officials in Khartoum, including Hamdok, ahead of a visit by US Special Envoy for the Horn of Africa Jeffrey Feltman at the end of the week.

According to a statement, Hamdok said that he intended to “carry through on the revolution’s goals.”

Burhan emphasized on Wednesday “collaboration between civilians and the military,” despite voicing support for the transition to civilian administration earlier this week. 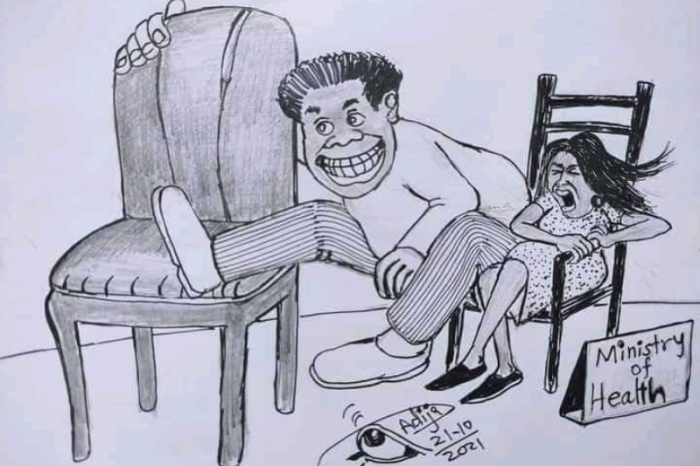 VP Abdelbagi, Health Minister saga: I was advised by VP Abdelbaggi to do the re-structuring -Dr. Victoria Anib Majur 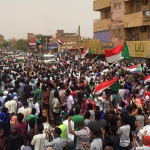