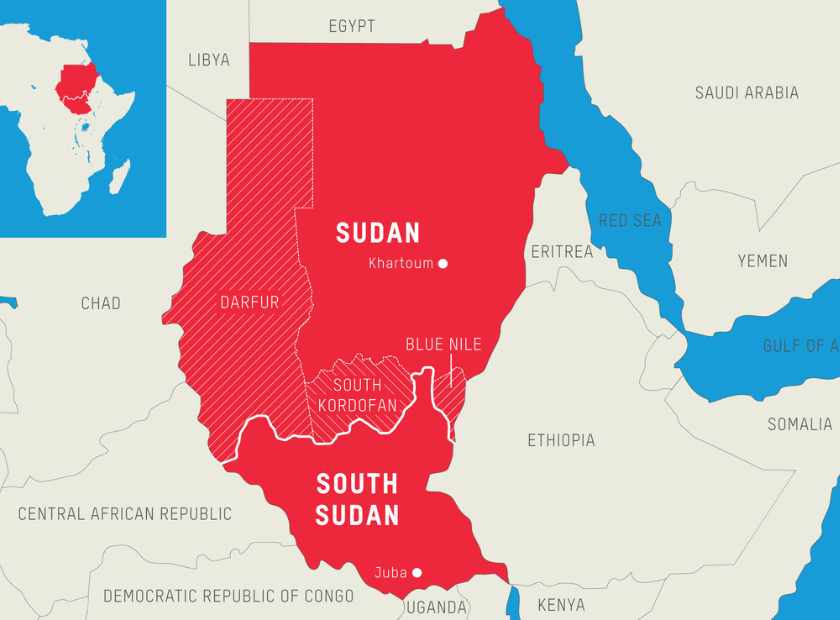 As part of attempts to strengthen peace between Sudan and South Sudan, the two governments signed a series of agreements on restarting commerce and expanding cooperation in transportation and security last month.

The signing occurred during a three-day visit by Sudan’s Prime Minister Abdalla Hamdok to Juba on Aug. 21. He met with South Sudanese President Salva Kiir and other officials. Hamdok headed a group comprising the ministries of defence, commerce, transportation, and international affairs and several top officials from Khartoum.

Before the South Sudanese independence in 2011, numerous essential goods used to be carried from the northern to the southern portions of the same nation. Sudanese economist Mohamed al-Nayer said in a study obtained by NCMP the situation is different today.

Nayer further stated that the following stages include establishing branches of Sudanese banks on the boundary and in regions between the two nations to guarantee the earnings from the imports and exports are reflected in the trade balance between the two countries.

As per the recent agreement between Khartoum and Juba, Sudan’s Minister of Trade and Supply Ali Giddo announced the establishment of a technical committee made up of members of the Sudanese ministries involved with the plan to restart trade between the two nations. After the meeting with Hamdok, Giddo stated clearing stations would be opened as part of the deal. He pointed out that the two nations are striving to boost commerce via Port Sudan.

He said, “Khartoum’s coastline on the Red Sea extends over 750 kilometers (466 miles) and contains numerous seaports. This will help South Sudan, a landlocked country, import from abroad goods that are not available in Khartoum through these ports, and transport them in containers to Juba via land and river routes. In exchange, Khartoum will get transit fees in foreign currency.”

Mohamed al-Shazly, a former Egyptian ambassador to Khartoum, told Al-Monitor, “Resuming commerce is important and creates shared interests between the two nations. It is also an essential factor to establish bilateral relations.”

He observed that the situation in South Sudan is still potentially dangerous, adding that the two countries’ infrastructure is still inadequate since Juba is a landlocked state that does not have seaports. Most of its exports and imports need to pass via Khartoum. Thus, he added that restarting trade would increase commercial activity and guarantee the transit of products between the two nations.

According to a joint statement released by Khartoum and Juba after Hamdok visits South Sudan, the two nations decided to reopen four border crossings and establish bank branches on the border region to boost financial transactions and improve collaboration in the oil and gas sectors. It was also agreed to restart the flow of goods and people via land, sea and railway transit as of early September and to boost commercial cooperation as of early October, the statement said.

He claimed the deal should “reduce the smuggling of products and the two countries’ lost income on the illicit market. The money movement between North and South Sudan would boost economic resources and regulate commerce between the two nations, particularly in light of the terrible economic circumstances in the two countries,” adding that better trade and economic connections may also help to security and stability. 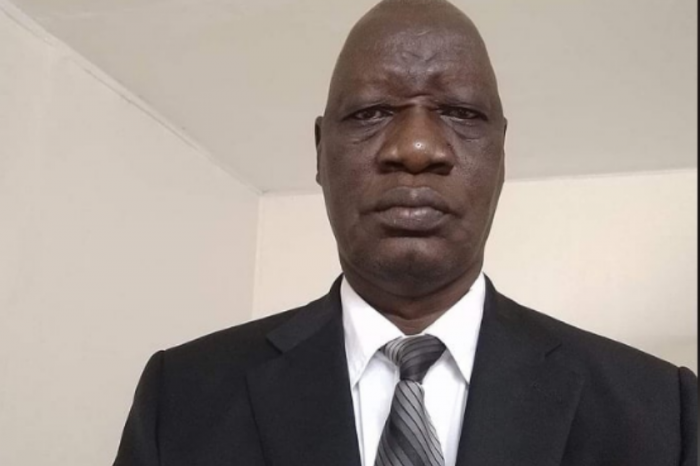 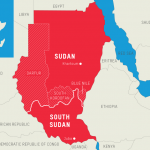