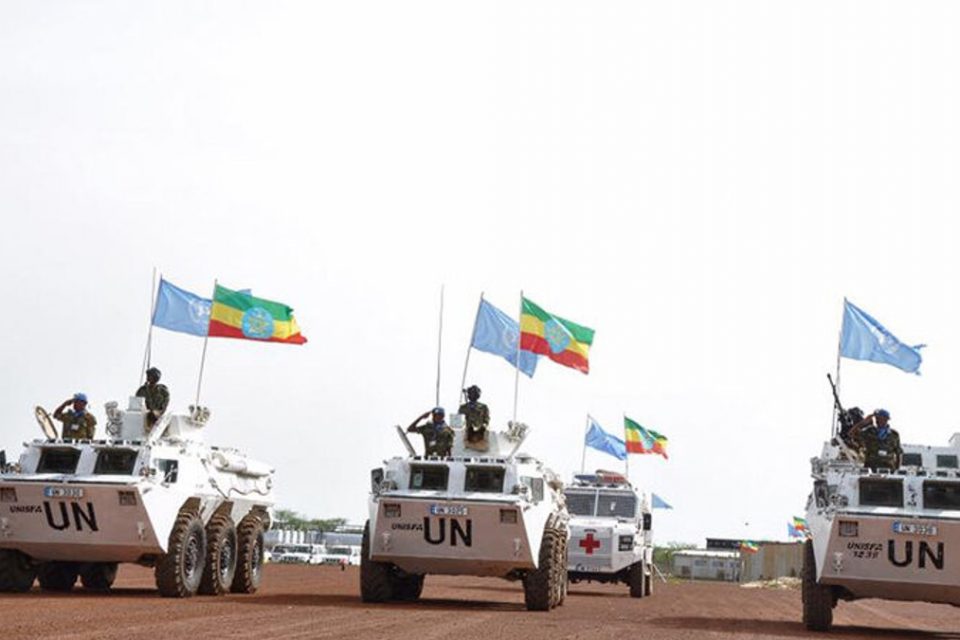 Sudan said on Saturday that it “cannot trust” Ethiopia and its troops serving the United Nations peacekeeping mission in Abyei region on the border with South Sudan, as tensions over control of Fashaqa triangle continue to escalate.

In a statement, the Sudanese Ministry of Foreign Affairs noted that it “cannot trust” the Ethiopian peacekeepers in Abyei, who have been stationed in the region since 2011 as part of an operation tasked with monitoring the flash point border between Sudan and South Sudan, facilitating delivery of humanitarian aid, and is authorized to force in protecting civilians and humanitarian workers in the region.

Sudanese government called on Ethiopia to stop what it described as “allegations that are not supported by truth or facts,” in light of the escalating border crisis between the two countries.

“The Ethiopian Ministry of Foreign Affairs issued a regrettable statement betraying the history of Ethiopia’s relations with Sudan and degenerating in its description of Sudan to an unforgivable insult,” statement reads.

The Ministry stressed that Khartoum affirms the historical relations between Sudanese and Ethiopian peoples and its keenness to continue to develop these relations and harness them for the benefit of the two countries’ citizens.

“The Ministry of Foreign Affairs of Sudan wishes to confirm, contrary to what was stated in the Ethiopian Foreign Affairs statement, that all groups of the Sudanese people and their military and civilian leadership are united in their position and their full support for extending Sudan’s control and sovereignty over its entire territory according to the recognized borders that are supported by international agreements and conventions,” Sudanese Foreign Ministry said.

“But what the Ethiopian Ministry of Foreign Affairs cannot deny is the third party whose forces entered Sudanese territory with the aggressor Ethiopian forces.”

Sudan has not mentioned the third party whose troops have crossed into its border with the “aggressor Ethiopian forces”, but there have recently been reports that Eritrean forces have been deployed to the disputed border.

Ethiopia’s army carried out a military operation supported by helicopters inside Sudan’s border, during which it looted 250 head of cattle and killed a Sudanese citizen on Friday, Al-Sayha Newspaper has reported on Saturday.

The operation was carried out with four-wheel drive vehicles under the vertical air cover of the Ethiopian army helicopter gunships and targeted Hillat Khater area inside Sudan’s border. There have been no reports of clashes in the area between the Sudanese forces and Ethiopian troops.

According to Al-Sayha, the Ethiopian troops who had launched the raid returned to their border positions.

Both Sudan and Ethiopia have not immediately commented on the attack.

The assault took place in Hillat Khater, which is located near the Qallabat village in Sudan’s Qadarif region near the disputed border area.

More recently, there have been clashes between Ethiopian and Sudanese armies on the fertile Fashaqa triangle despite international calls for calming the situation. 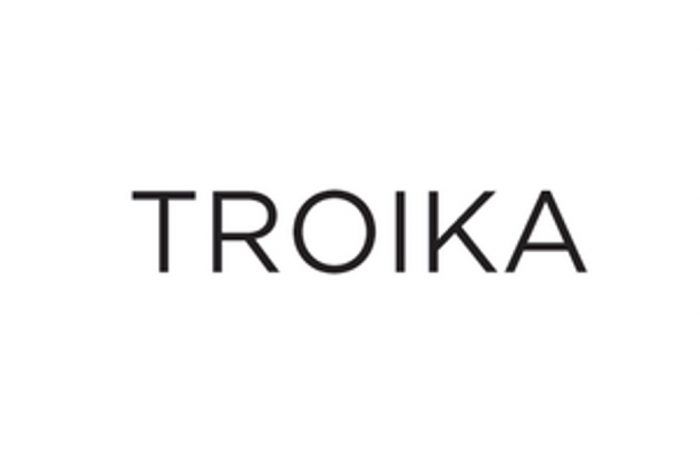 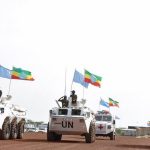