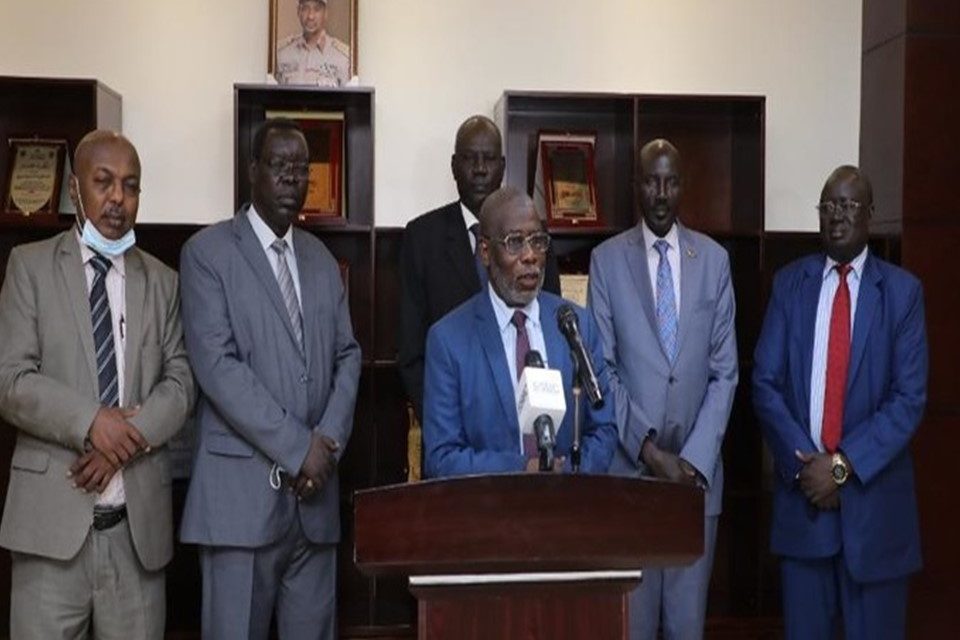 The Head of the Joint Border Commission, Maaz Tango, said that the joint commission informed Hemeti on the talks about the demarcation and management of borders between the two countries.

Tango told reporters of the Sudan News Agency (SUNA) that the two parties exchanged viewpoints on documents that prove each party’s rights based on January 1, 1956, border demarcations.

“The talks are progressing well and in a brotherly manner”

According to Tango, the talks are progressing well and “in a brotherly manner”.

South Sudan Information Minister and Member of Border Joint Commission, Michael MaKule Loweth, described the meeting with Hemeti as ‘fruitful’ and said that he hoped that a solution on outstanding issues can be reached “as soon as possible”. 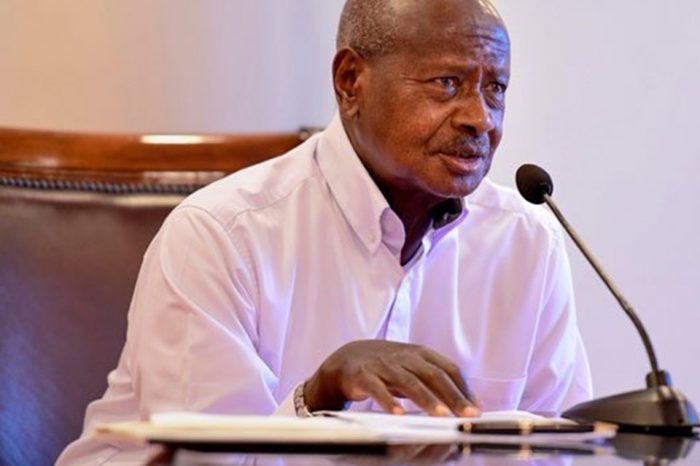 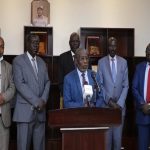