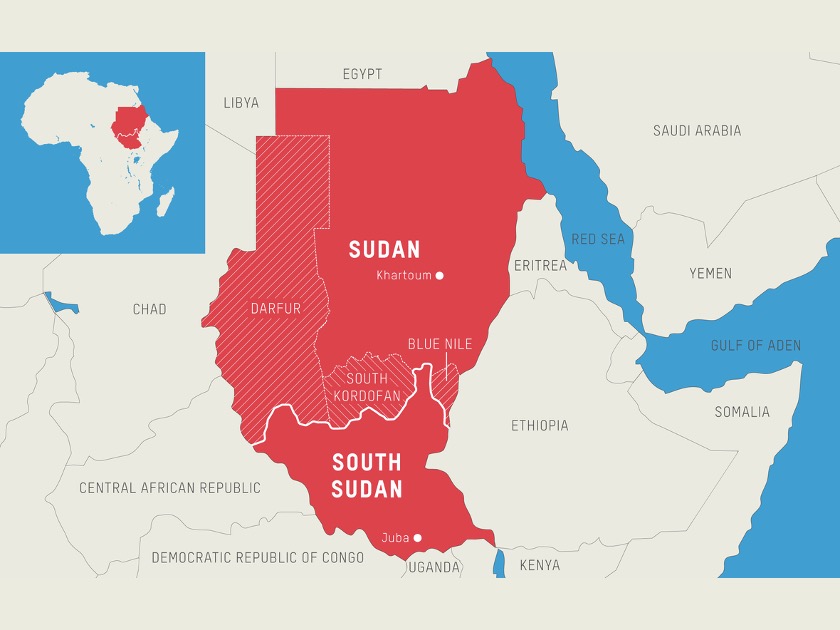 The meeting mainly discussed the bilateral and regional issues of common concern and prospects for cooperation and coordination between Sudan and South Sudan in regional and international issues.

The officials also explored the reactivation of the joint mechanisms of cooperation.

Bilateral relations between South Sudan and the Sudan were officially started on 9 July 2011 following the former’s independence from the latter and Sudan was the first country in the world to recognize South Sudan’s independence.

However, since South Sudan’s independence, relations between the two countries have been poor, with both sides initially accusing the other of supporting rebel groups in the other’s territory. 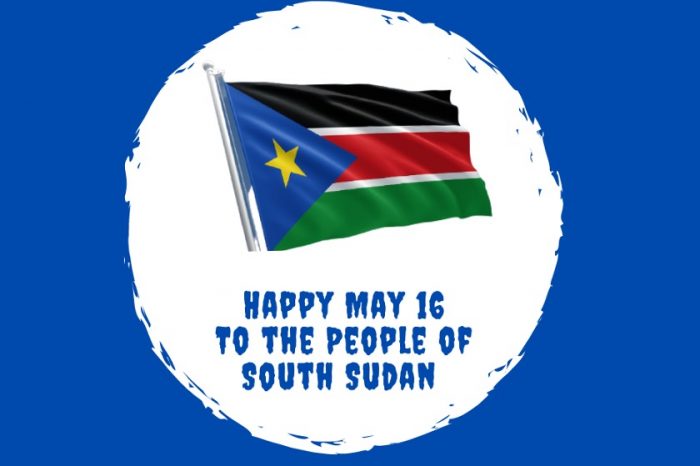 Monday, May 17 declared a public holiday to commemorate 38th anniversary of the founding of the SPLM/SPLA 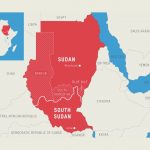