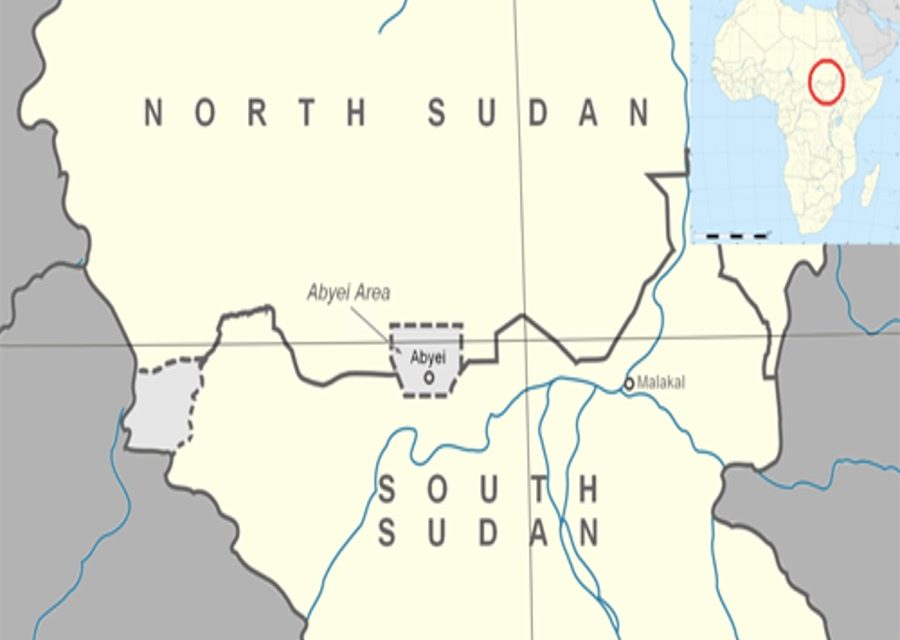 Sudan and South Sudan must reach an agreement on the disputed, oil-rich border region of Abyei in order for the UN mission there to conclude, according to Secretary General Antonio Guterres.

Abyei has been contested since South Sudan gained independence in 2011 and the United Nations Interim Security Force in Abyei (UNISFA) was deployed after deadly clashes that year displaced some 100,000 people.

Charged with coming up with options for ending the peacekeepers’ presence, Guterres said in a recent letter to the Security Council it is up to the two countries to decide on the status of the region.

“A longer-term and more sustainable solution in Abyei, resulting in a safe and complete drawdown of UNISFA, would need… good neighborly relations between Sudan and South Sudan and the parties reaching an agreement on the final status of the Abyei area with the support of the region, the African Union and the United Nations,” states the letter, which was seen by AFP.

“I call on all partners to assist both Sudan and South Sudan to resolve their outstanding issues, particularly to reach a settlement on the final status of Abyei,” Guterres said — without suggesting any options for a drawdown of UNISFA. UNISFA is made up mainly of Ethiopian troops, and currently has some 4,000 soldiers on the ground.

Through his letter, Guterres briefed the council on UN talks with the two countries. Sudan feels a drawdown of UNISFA could be considered “immediately” but should proceed gradually over a year, Guterres said.

Sudan believes this would allow time for the two countries to establish the mechanisms provided for in a 2011 agreement on temporary administrative and security arrangements in Abyei, he said.

In light of current tensions with Ethiopia, Sudan is pressing for Ethiopian peacekeepers to be replaced by a greatly scaled-down multinational African force, Guterres said. But South Sudan says the departure of the UN mission can be considered only after the final status of the region is decided.

South Sudan insists that security concerns remain in Abyei and in neighboring western Kordofan state that warrant UNISFA’s continued presence, Guterres said. Ethiopia, however, believes that reducing UNISFA troop levels, “combined with a lack of cooperation by Sudan,” would prevent the force from fully implementing its mandate, according to Guterres.

“A further reduction of forces, in its view, would put the remaining troops of UNISFA at risk and lead Ethiopia to withdraw them from the operation for their own safety,” the UN chief wrote.

Ethiopia also linked the issue of UNISFA to other regional developments, such as ongoing negotiations over the contested Grand Ethiopian Renaissance Dam, and its decades-old dispute with Sudan over the Al-Fashaqa border area, Guterres said. 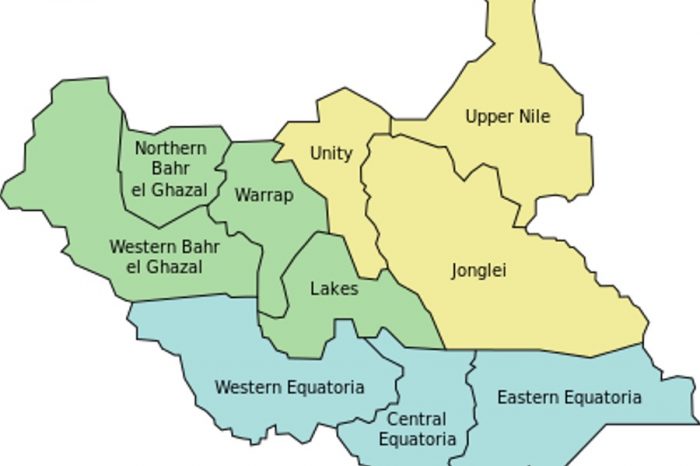 S. Sudan Gov't needs to look inwards as prices soar as a result of insecurity on Major highways 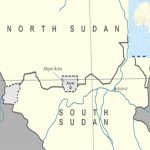