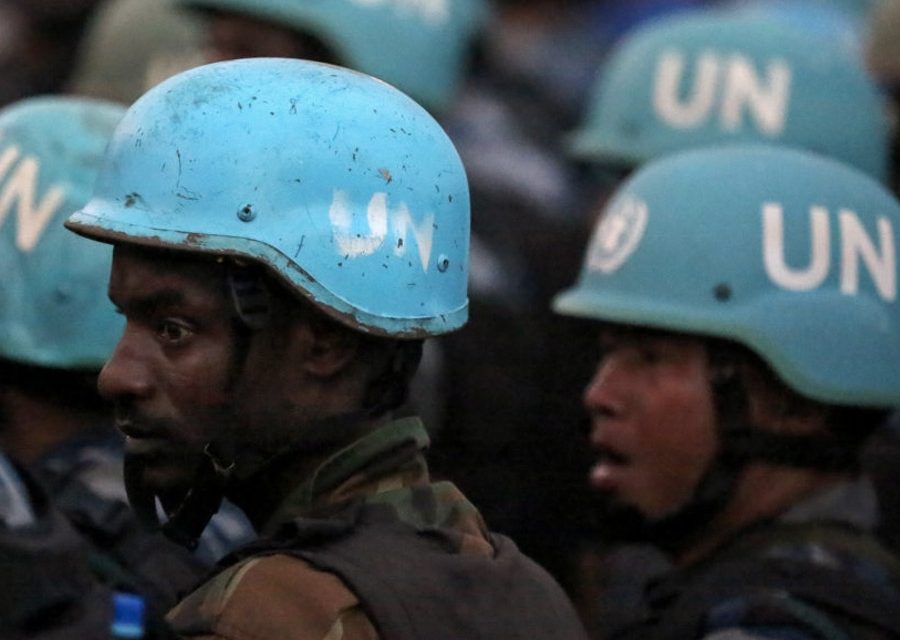 Sudan has requested the United Nations to replace Ethiopian peacekeepers in Abyei with another force from different countries, Foreign Minister Mariam al-Mahdi stated on Tuesday.

Al-Mahdi disclosed the request in an interview with the ban-Arab Alhadath TV following the failure of the three-day meeting in Kinshasa about the giant hydropower dam that Ethiopia now plans to file and operate next July without an agreement with the downstream countries.

Ethiopia has shown unacceptable intransigence in the talks over the Grand Ethiopian Renaissance Dam (GERD). Its decision to proceed with the second phase of the filling of its reservoir is contrary to international law, she said.

“Sudan has requested the United Nations to replace the Ethiopian troops present in the UN Interim Security Force for Abyei (UNIFSA) with peacekeepers from other countries,” she added.

“It is not conceivable to accept Ethiopian forces deployed in the strategic depth of Sudan while the Ethiopian troops are massing on the eastern borders of Sudan,” the Sudanese top diplomat stressed.

The minister said that Sudan is now reviewing its relations and cooperation agreements with Ethiopia but stressed that this will not affect the Ethiopian residing in Sudan including refugees.

On 12 November 2020, the Security Council renewed the UNISFA mandate for six months until 15 May 2021. Also, the Secretary-General is expected to report before 15 April about the progress in implementing UNISFA’s mandate.

The Security Council is expected to discuss the Sudanese request during a meeting that will take place on 26 April.

Resolution 2550 (2020) requested the Secretary-General to discuss an exit strategy for UNISFA with Sudan, South Sudan and Ethiopia, to develop options for the drawdown and exit, and to report no later than 31 March 2021.

There are some 3306 Ethiopian troops deployed in Abyei, according to a report of the United Nations peacekeeping department in January 2021.

The residents of the border area have to decide whether they want to remain in Sudan or to join South Sudan. However, the referendum has not been organized due to a lack of agreement on who is eligible to take part in this vote. 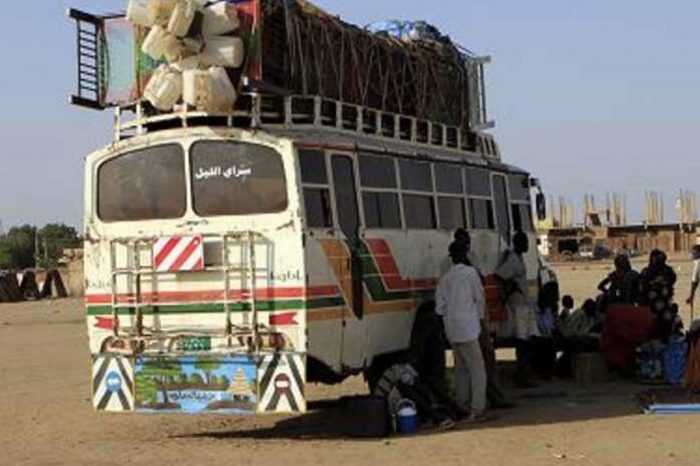 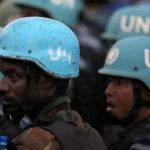