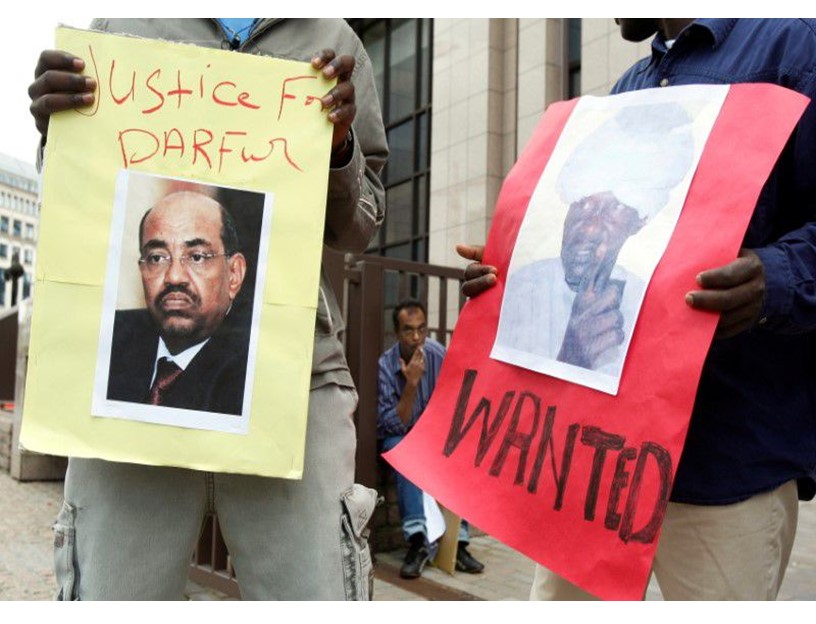 Bashir, who is currently on trial in Khartoum for the 1989 military coup that brought him to power, is wanted by the ICC for alleged war crimes, genocide, and crimes against humanity committed during the conflict in Darfur, western Sudan’s region where an estimated 300,000 people were killed and millions displaced from 2003 onwards.

‘In 2004, I saw the assassination of my whole family in front of my eyes. I want to see the true culprit imprisoned at The Hague.’

According to the Sudanese news agency (SUNA), the foreign minister made the statement after a meeting with ICC prosecutor Karim Khan in Khartoum on Tuesday, when he also met with the country’s justice minister and public prosecutor.

According to SUNA, Mahdi told Khan that the government had chosen to extradite the wanted individuals to the ICC and had passed a draught legislation establishing Sudan’s membership to the Rome Statute that created the court.

“The two issues will be discussed together by the Sovereignty Council and the cabinet for the purpose of approving the extradition and ratifying the law,” she added.

Mahdi reaffirmed Sudan’s support for the court’s work and its cooperation with the ICC’s judges in achieving justice for Darfur’s conflict victims.

Mubarak Mahmoud, Sudan’s public prosecutor, met with Khan and indicated his willingness to work with the ICC in the Darfur prosecution. According to SUNA, the prosecutor “emphasised the critical nature of taking real measures to deliver justice to the victims of the Darfur conflict and to make those responsible for crimes perpetrated against them accountable.”

Bashir was deposed in April 2019 after months of demonstrations against his leadership. Bashir came to power in 1989 after deposing his democratically elected predecessor Sadiq al-Mahdi. Sudan has since been governed by a hybrid civilian-military Sovereignty Council established by the Transitional Military Council and the Forces of Freedom and Change, in accordance with a 39-month transitional term agreed upon.

If Bashir is sent to The Hague, he would join former Ivory Coast President Laurent Gbagbo and current Kenyan President Uhuru Kenyatta as the third African leader to stand before the court. However, unlike those two, Bashir is generally anticipated to be found guilty, having been charged with much more serious offences.

Darfur’s internally displaced persons (IDPs) have expressed delight at the prospect of Bashir facing international justice. Adam Rigal, spokesperson for the General Committee of Internally displaced people and refugees, told Middle East Eye that they appreciated Khan’s visit to Khartoum and subsequent decision to extradite Bashir to The Hague.

He did, however, voice his scepticism of the administration.

“We no longer trust such government rhetoric. We want to see concrete measures taking place on the ground.”

He said that the government must put a stop to the continuing bloodshed in Darfur and disband the militias that continue to perpetrate the region’s “old sins.”

Ahmed Adam, a resident of the Abuzar IDP camp in West Darfur state, expressed delight at the news.

“I have waited decades for this moment,” he told MEE. “I am a native of Jabal Marra. In 2004, I saw the assassination of my whole family in front of my eyes. I want to see the genuine culprit at The Hague. This is the only path to justice that would persuade IDPs and victims that peace is possible and will demonstrate the transitional government’s seriousness.”

Another displaced Darfuri, Osman Adam of the Abushook camp in North Darfur, said that the region’s millions of IDPs are eager to hand over war crime suspects to the ICC.

“We will not trust the present pledges until and until we see concrete steps toward Bashir’s and other officials’ prosecution, including Ahmed Haroun and Abdel Rahim Mohamed Hussein’s,” he told MEE.

‘We will not trust the present pledges until and until we see concrete steps toward the prosecution of Bashir and other officials, notably Ahmed Haroun and Abdel Rahim Mohamed Hussein.’

Since Bashir’s arrest, the question of whether to hand him up to the ICC has sparked legal and political debate.

According to several legal experts, Bashir should be prosecuted inside Sudan to bolster the country’s transitional justice system.

Others said that Sudan’s judicial system is incapable of handling Bashir’s issues on its own.

Meanwhile, certain military forces who were formerly part of Bashir’s state machinery and are now serving in the transitional administration have opposed the possible ICC indictment.

For instance, Mohamed Dagalo – also known as Hemeti – is the leader of the Rapid Support Forces (RSF), a paramilitary organisation comprised of various Janjaweed militia groups suspected of committing crimes against humanity in Darfur and committing atrocities during the 2019 uprising’s repression.

He is currently the Sovereign Council’s Deputy Head. According to legal experts, those groups have resisted turning Bashir over to the ICC out of fear of being prosecuted themselves in the future. 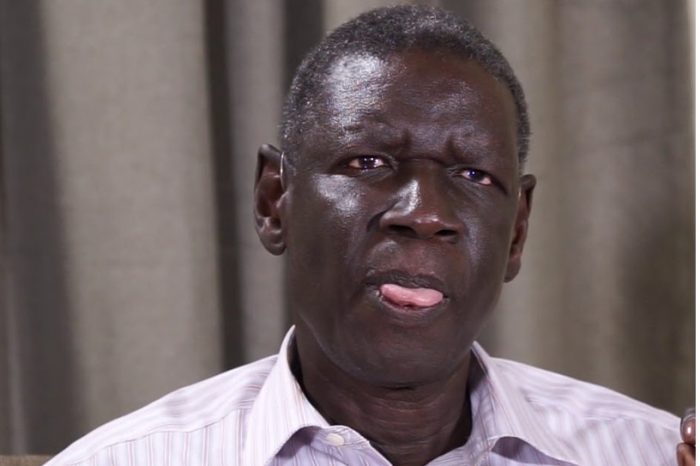 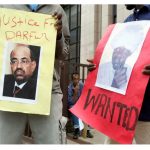