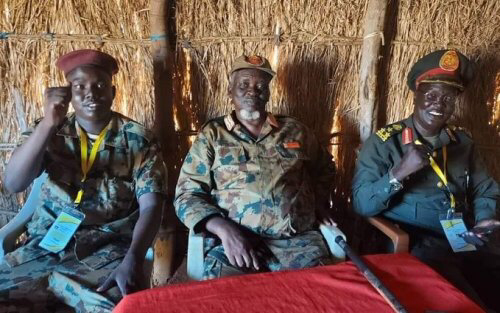 Sudanese government on Saturday said “deeply concerned” about the eruption of clashes between SPLM-IO factions near the border with South Sudan and dismissed accusations of harbouring splinter leaders in Sudan.

Forces loyal to First Vice President Riek Machar and a splinter group led by Lt-Gen Simon Gatwech Dual clashed in the Magenis area of the Upper Nile State on Saturday.

In a statement issued about the clashes, Paul Lam Gabriel said that Lt Gen Dual and Lt Gen Johnson were evacuated to Sudan.

“The SPLA-IO leadership request the Sudan Government to maintain its neutrality by keeping the two in Sudan and not to allow them to come back and cause more insecurity in the area,” Gabriel added.

In response, the Sudanese foreign ministry dismissed the presence of the splinter leaders on its territory and stressed Sudan’s neutrality.

“South Sudanese stability is a strategic objective for its government,” said a statement released on Saturday evening.

“The Government of Sudan is closely monitoring the situation at the site of the clashes, as it is adjacent to the southern border of Sudan, and will not allow any armed activity inside Sudanese territory by any party against the other,” further added the statement.

Since the collapse of the al-Bashir regime, this is the first time that a South Sudanese party to the revitalized peace agreement accuses Khartoum of backing armed groups in South Sudan.

Besides its commitment to follow-up the peace implementation process in South Sudan, the Sudanese Prime Minister is the current chair of the IGAD bloc which brokered the peace agreement. 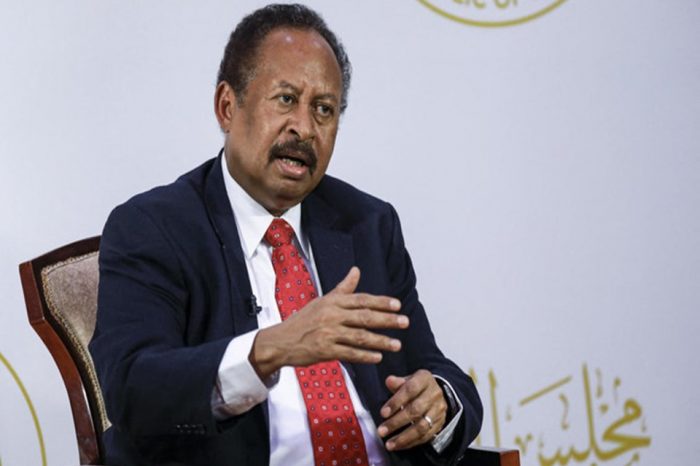 Sudan withdraws its ambassador to Ethiopia after 'unfounded accusations'. 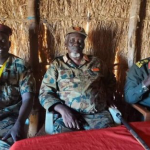