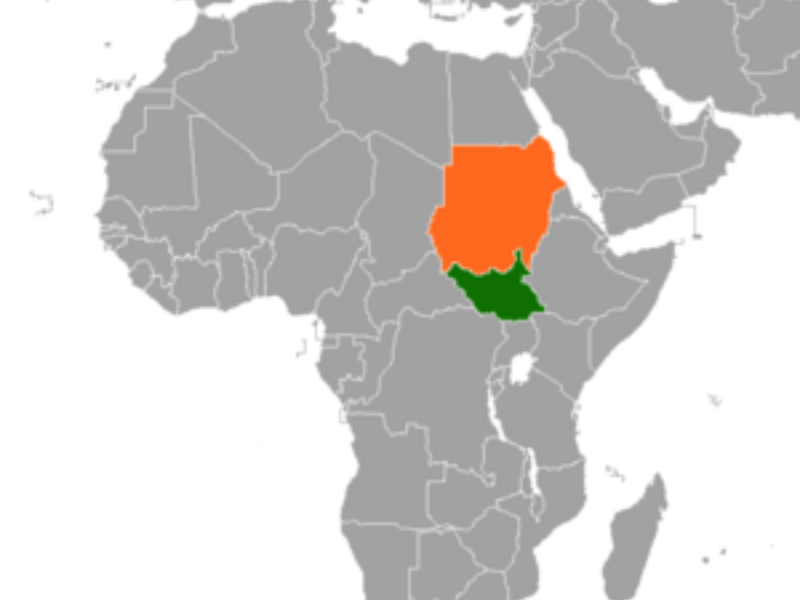 At least 24 people have been murdered in recent days as a result of skirmishes between Messiraya nomads from Sudan and inhabitants of Aweil East County in South Sudan’s Northern Bahr-el-Ghazal State, the state’s Information Minister stated on Wednesday.

“There has been a string of assaults on civilian communities,” he continued.

The attacks were defeated, according to Mr. Kuol, by the national army. The South Sudan People Defense Forces, however, have yet to acknowledge the occurrence.

“We’ve been informed they’re still there, and we’re not sure what will happen next.” There is no network coverage in that location. “We depend on radio contact with military garrisons in that region,” he said.

Aweil is located on the Sudan-South Sudan border.

On Tuesday, Kiir Yor Lual, the commissioner of Aweil East County, claimed that at least nine people had been slain in different assaults in the region in the previous five days.

He urged the national government to work with neighboring governments to address the problem.

Attempts to get comments from Sudan’s officials were futile.

However, Ibrahim Marek, a representative of the Messiraya community in Northern Bahr el Ghazal State and a senior member of the border peace committee comprised of the Dinka Malual and Messiraya, condemned the attacks and urged the Sudanese government to intervene immediately to prevent further escalation.

Previous assaults in Aweil have been linked to grazing ground disputes between Sudanese Messiraya nomads and South Sudanese Aweil inhabitants.

Due to seasonal changes in Sudan, Messiraya nomads and their cattle herds often migrate to South Sudan’s Aweil and Abyei regions in search of water and pasture.

Several peace conferences between Dinka Malual and Messiraya have taken place in the past, with decisions calling for the maintenance of peace, the monitoring of crime, and the payment of blood reparation in cases of murder. 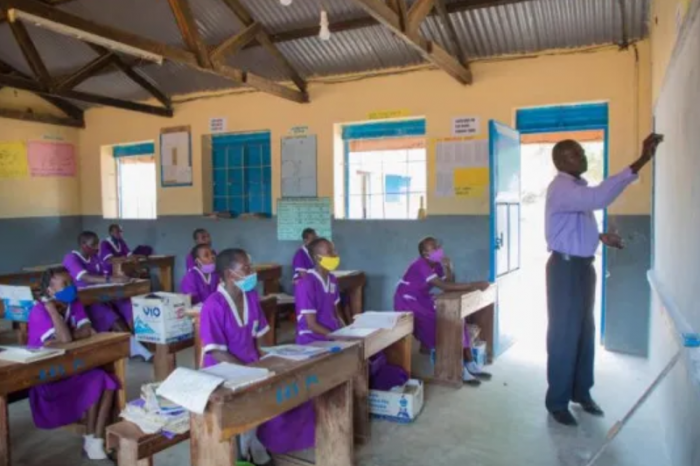 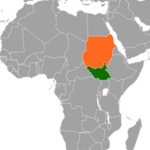