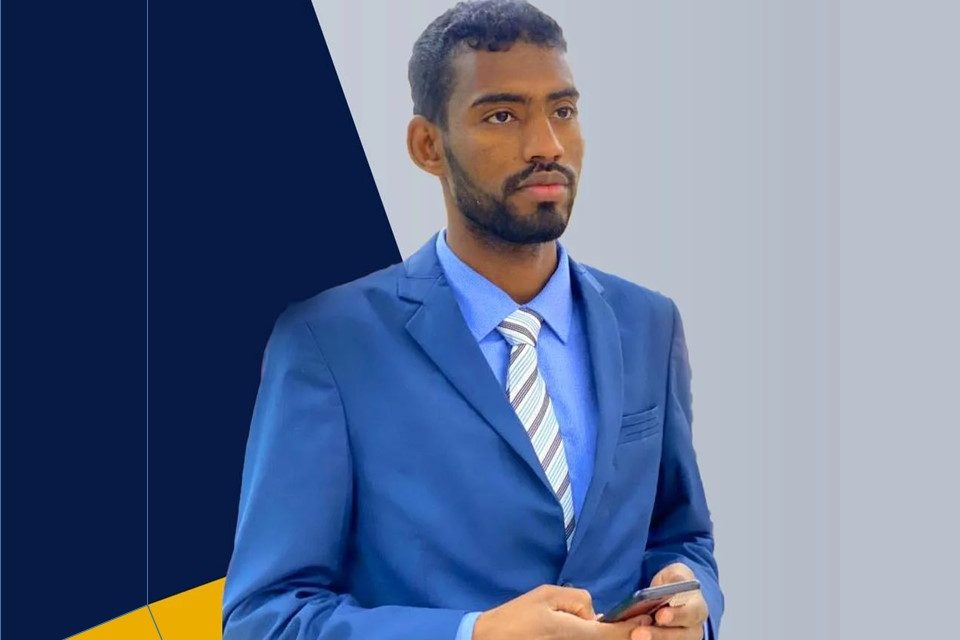 Human Rights Watch reported today that a Saudi court sentenced a Sudanese media personality and journalist to four years in jail on June 8, 2021, for “insulting the state’s institutions and symbols” and “speaking adversely about the kingdom’s policies,” among other vague accusations.

Ahmad Ali Abdelkader, 31, was sentenced for tweets and media appearances in which he discussed and showed support for Sudan’s 2018-19 revolution and condemned Saudi Arabia’s activities in Sudan and Yemen.

“Jailing a prominent media figure on fabricated accusations says more badly about Saudi Arabia’s policies than anything Ahmad Ali Abdelkader ever posted,” said Michael Page, Human Rights Watch’s deputy Middle East director. “This and other similar cases show how keen Saudi authorities are to eradicate even modest criticism or questioning on social media and to discourage any dissent via the fear of lengthy jail sentences.”

Saudi officials seized Abdelkader on April 19 upon his arrival at Jeddah’s King Abdulaziz International Airport. He was first held in a Jeddah police station for 20 days before being moved to the al-Shumaisi detention facility in Mecca. He has been denied access to legal counsel, including representation throughout his trial.

His trial lasted just two brief hours. In the first instance, the accusations were read to him and he was denied the opportunity to defend himself. In the second, the judge quickly read Abdelkader’s sentence, according to a person with firsthand knowledge of the matter.

Between 2015 until December 2020, Abdelkader lived and worked in Saudi Arabia for five years, first as a media coordinator for the Asian Football Federation and later as the marketing and communications director for a Saudi grocery chain.

He left the nation in December with a final departure visa, which is needed to leave Saudi Arabia permanently. He returned to Saudi Arabia in April with a fresh work visa and was detained upon arrival. Saudi authorities questioned him twice during his imprisonment and accused him of anti-Saudi conduct on Twitter, the person added.

The Saudi Arabian criminal court in Jeddah sentenced him based on tweets and media statements he made during and after February 2018, the majority of which he made while based in Saudi Arabia, as well as email exchanges with major international human rights organizations in which he inquired about membership and subscribed to and received newsletters.

Human Rights Watch examined the nine tweets and two media interviews specifically referenced in the court decision and concluded that none of them incited violence, hate, or discrimination, the only categories of expression that governments may punish under international human rights law.

Several of his tweets address Saudi-Sudan ties, including one in March 2020 in response to a tweet by the Sudanese Congress Party’s chairman on Covid-19 measures, in which he accused Sudan’s military leadership of following instructions from Riyadh.

Abdelkader accused Saudi media of attacking Sudan and Saudi Arabia of funding ISIS in a July 2018 tweet in response to a Twitter poll held by the Saudi-based al-Arabiya news station questioning why Sudanese youngsters were joining the extremist armed organisation Islamic State (also known as ISIS). Abdelkader praised the Qatari government, which was embroiled in a disagreement with the Saudi government, in September 2020 for what he described as its support for the Sudanese people.

Additionally, the court highlighted Abdelkader’s Twitter contacts with Moataz Matar, an Egyptian journalist for El-Sharq Satellite Channel, as well as the fact that he had his cell number stored in his phone’s contact list, as a proof that he is a Muslim Brotherhood member. El-Sharq is a pro-Muslim Brotherhood opposition television station located in Istanbul. The decision made no reference to particular encounters.

Additionally, the decision cited two media interviews Abdelkader did in January 2019 with El-Sharq and in June 2019 with the Bosnian N1 television station in which he addressed the Sudanese revolution of 2018-19.

The court found him guilty of tweeting “insults to states’ institutions and symbols, as well as to the [Saudi-led] coalition forces fighting terrorist Houthi militias,” “speaking negatively about the Kingdom’s policy and relationship with the Government of Sudan,” “accusing the Kingdom of interfering in Sudanese affairs,” and “economically exploiting the Hajj season.”

Along with the arbitrary accusations outlined above, which lack any foundation in written or otherwise available and predictable legislation, the court found him guilty under sections 6(1) and 13 of Saudi Arabia’s draconian 2007 anti-cybercrime statute.

Article 6(1) provides a maximum five-year jail term or a maximum three-million-riyal fine, or both, for posting material online that “infringes on public order, religious values, public morality, and privacy.” According to article 13 of the legislation, the Saudi court ordered the closure of Abdelkader’s Twitter, Facebook, and TikTok accounts and the seizure of his mobile phone.

Saudi authorities have often utilized broad-brush accusations, such as article 6 of the cyber-crime legislation, to stifle legal and peaceful speech, in breach of international human rights commitments. Saudi Arabia has signed the Arab Charter on Human Rights, which protects the right to freedom of thought and expression under Article 32.

“Not only were Abdelkader’s fundamental due process rights violated, but when a government utilizes vague accusations to restrict free speech and severely penalize nonviolent criticism, there is little hope of a fair trial,” Page added. 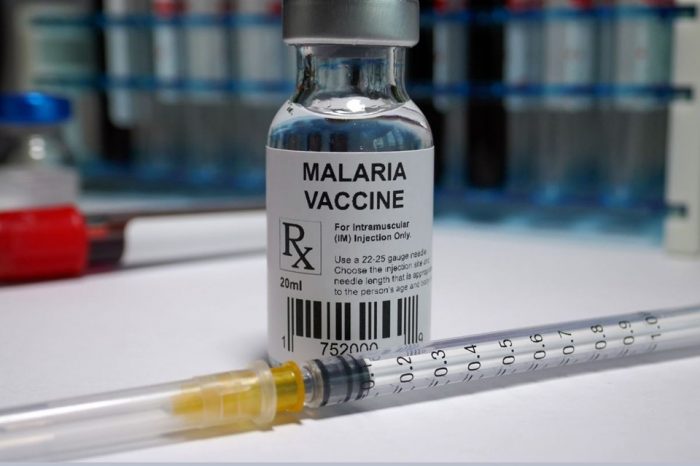 BioNTech intends to conduct a pilot study of a novel malaria vaccine 'by 2022.' 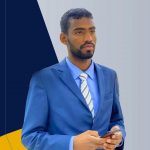