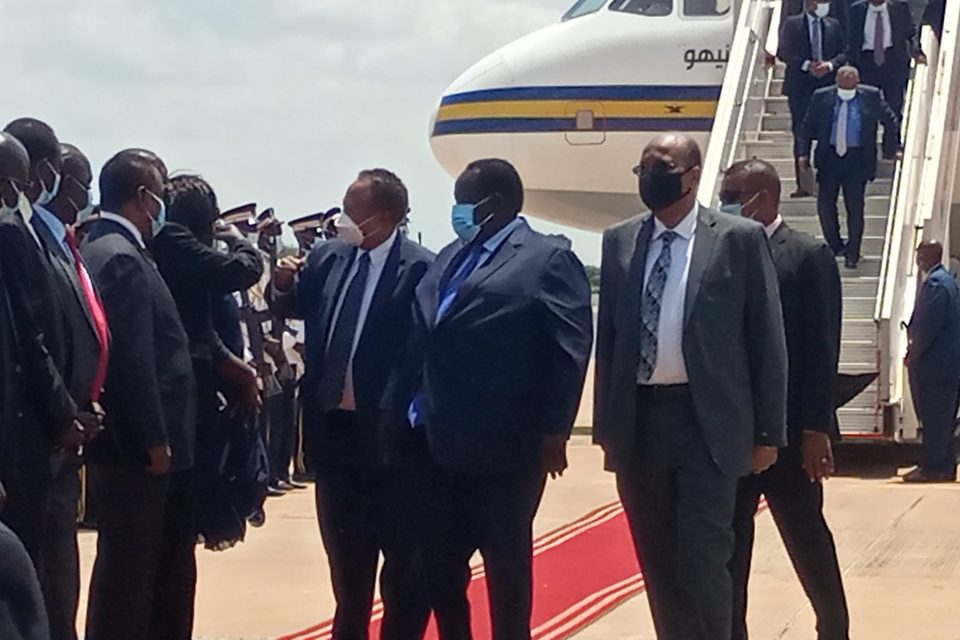 Sudanese Prime Minister Dr. Abdalla Hamdok has today arrived in the South Sudanese capital Juba for a two-day state visit in which he would discuss with top government officials including President Salva Kiir Mayardit bilateral relations and the current rift within the SPLM-IO.

Sudan’s Minister of Foreign Affairs, Mariam Al-Sadiq Al-Mahdi, says the visit is in the context of the region’s concern about the political developments in south sudan, and Sudan’s support for the implementation of the peace agreement.

Speaking after the arrival of the Sudanese premier in Juba, foreign minister Beatrice Khamisa Wani said Kiir and Hamdok would address both bilateral matters and those linked to the peace agreement under the auspices of IGAD which Sudan now heads.

“We are here on both a bilateral visit as well as a visit on matters of IGAD. You know His Excellency Dr. Hamdok is also the chair of IGAD nations so the visit will be on two separate things,” Khamisa added, according to a Radio Tamazuj report seen by NCMP.

For her part, the Sudanese foreign affairs minister, Mariam Al-Sadiq Al-Mahdi, told the press that while achieving certain achievements, there is sluggish progress in the execution of the renewed peace deal and the unity of military forces.

“The expression of this divide (SPLM/A-IO) is still a manifestation of the entire process. That is why people are greatly worried to revive and to further assist the government of South Sudan to execute the deal. And as you know the conclusion of the entire deal is within a few weeks,” she said. 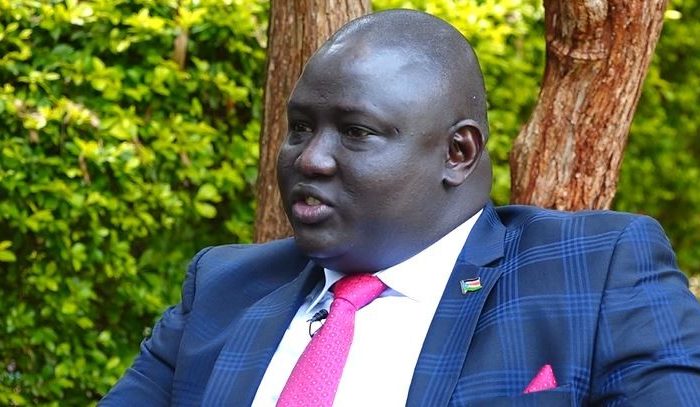 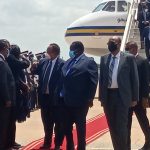