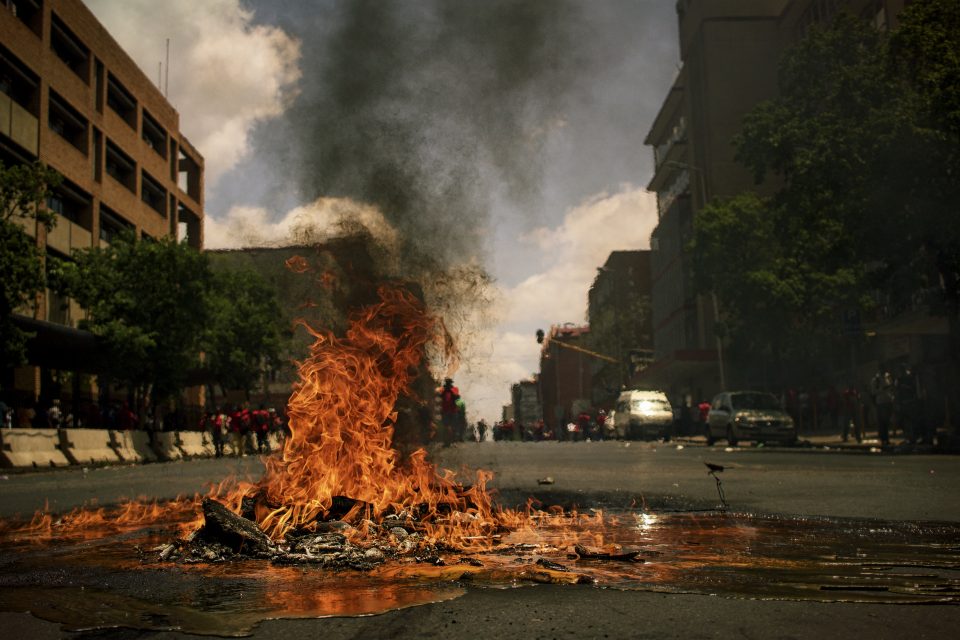 Protesters have shut down the border crossing north of South Sudan’s Renk region for the last two weeks, demanding education and health facilities, as well as the delineation of the two nations’ borders.

They also requested the reopening of investigations into a case in which 200 people were murdered two weeks after Sudan’s independence in 1956.

In a message seen by NCMP, in a radio Tamazuj report. on Tuesday, Abdullah Ibrahim, a spokesperson for the protestors, said that the aim of the protests was to accomplish genuine goals.

“Our requests include the provision of education, health, and power services, as well as the delineation of boundaries to establish the validity of the disputed Dabh al Fakar region between the two Sudanese nations since we lost agricultural and residential land,” Ibrahim said.

He said that they would cease protesting if their demands are fulfilled.

According to Awo Daniel Chuang, the undersecretary of the Ministry of Petroleum in South Sudan, the delay in the delivery of chemicals needed in oil production by firms working in the Paloch oil field would have a detrimental effect and that they are in discussions with their Sudanese counterparts. 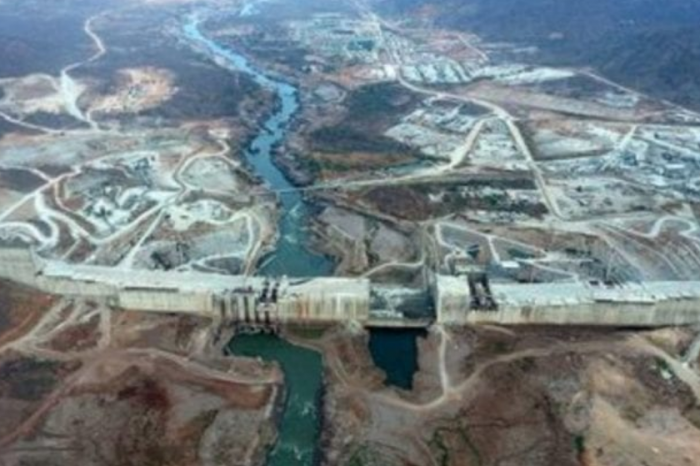 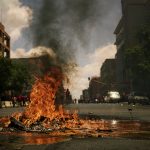