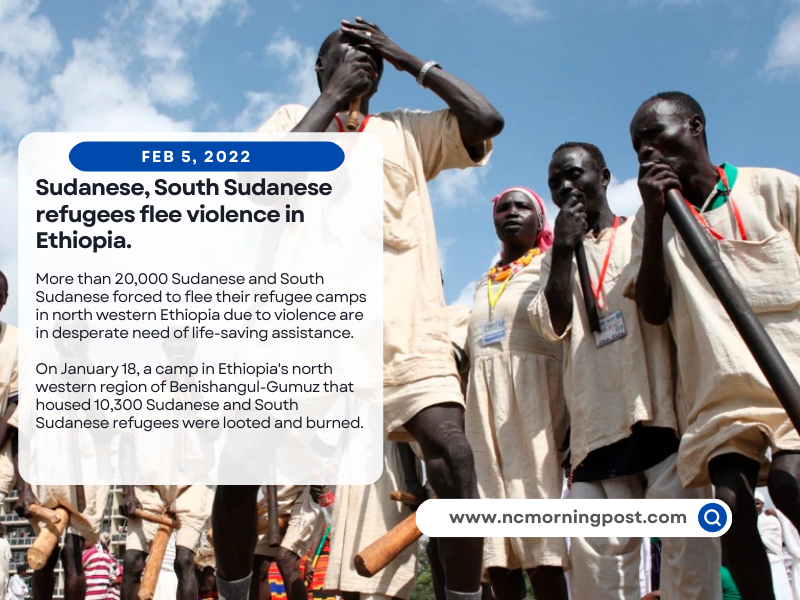 More than 20,000 Sudanese and South Sudanese forced to flee their refugee camps in northwestern Ethiopia due to violence are in desperate need of life-saving assistance.

On January 18, a camp in Ethiopia’s northwestern region of Benishangul-Gumuz that housed 10,300 Sudanese and South Sudanese refugees were looted and burned.

This came after fighting erupted in the nearby town of Tongo between unidentified armed groups and federal forces.

This terrifying occurrence occurred in the aftermath of the looting of another camp in the area in late December.

Boris Cheshirkov, a spokesman for the United Nations High Commissioner for Refugees, said the situation in this region has been extremely tense since the violence began in December.

“Since then, a total of 22,000 people in both camps have been cut off from access and assistance.” “Cheshirkov explained. “All humanitarian personnel have been evacuated, and access to the area, including the two camps, is still impossible.

Sudan and South Sudan share the Benishangul-Gumuz region. It is home to over 70,000 refugees from those countries, as well as over 500,000 Ethiopians who have been internally displaced due to intercommunal violence and conflict.

According to Cheshirkov, over 20,000 refugees have made the long, difficult journey to three different locations closer to Asosa, the regional capital, since the violence erupted in December. He stated that everyone had arrived exhausted and in need of assistance.

“The United Nations High Commissioner for Refugees (UNHCR) and its partners are rushing life-saving aid to more than 20,000 refugees.” “Cheshirkov explained. “The UNHCR is collaborating with the Ethiopian Refugee and Returnee Service and other partners to provide the most immediate assistance to displaced refugees, such as hot meals, clean water, and medical care.”

Cheshirkov stated that regional authorities are preparing a new temporary site with a capacity of 20,000 people. He stated that the UNHCR is working to establish basic services such as shelter, water collection points, and latrines. It will then try to relocate the refugees as soon as possible to the new location. 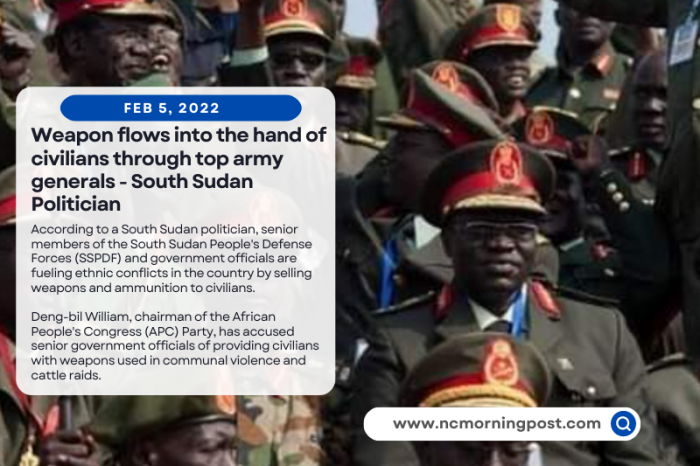 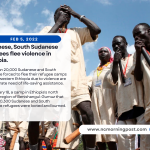