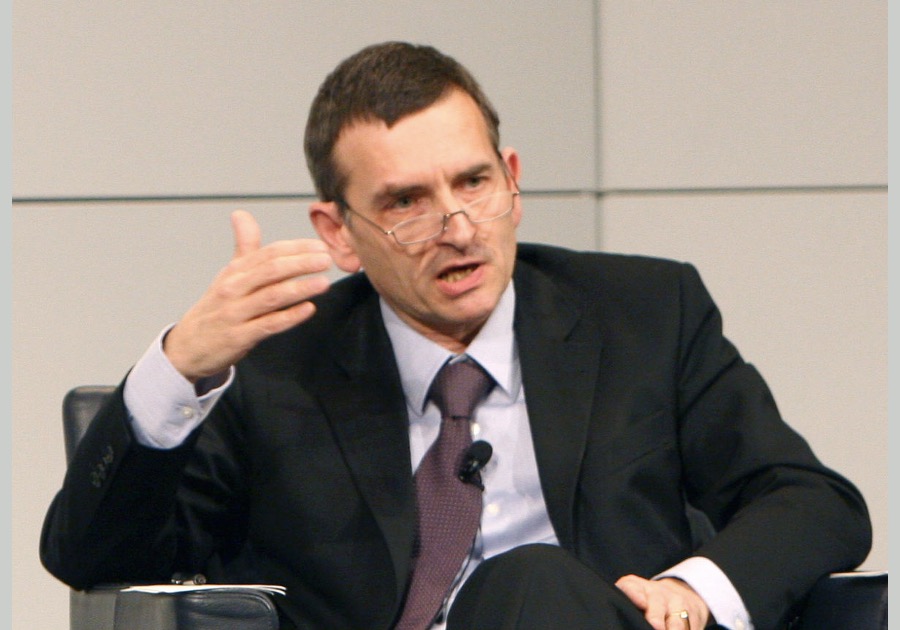 The head of the United Nations Integrated Transition Assistance Mission in Sudan (UNITAMS) will travel to South Sudan’s capital Juba this week ahead of the peace talks between the Sudanese transitional government and the Sudan People’s Liberation Movement-North of Abdul Aziz Al-Hilu.

Talks between the Sudanese government and the parties not signatories to the Juba agreement are expected to start on May 25, 2021, in Juba.

According to a statement from the Sudan News Agency, SUNA, UNITAMS head Volker Perthes will meet with the South Sudan mediation team and SPLM-North Al Hilu faction.

“I appreciate the mediation role by South Sudan to achieve a just and comprehensive peace in Sudan. This role has already been recognized by the Security Council in Resolution 2524,” Perthes said in the statement. “I also commend both the Sudanese government and the Sudan People’s Liberation Movement-North Al Hilu faction for their commitment as stipulated in the Declaration of Principles signed in March, to engage constructively to accelerate the achievement of a peace settlement with tangible benefits for the Sudanese people.”

He further hoped that the next phase of negotiations will be inclusive of all holdout groups and address the root causes and effects of the conflicts in Sudan.

Perthes stressed that UNITAMS is committed to supporting the negotiation process, the implementation of the Juba agreement, future agreements, and the political transition in Sudan. 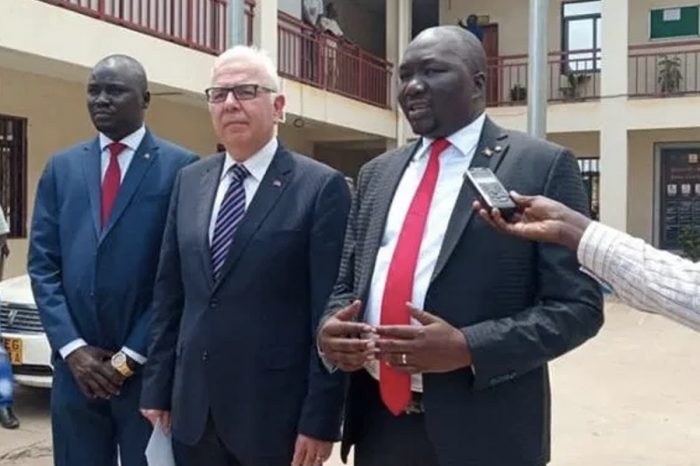 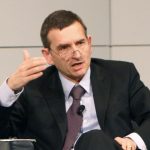