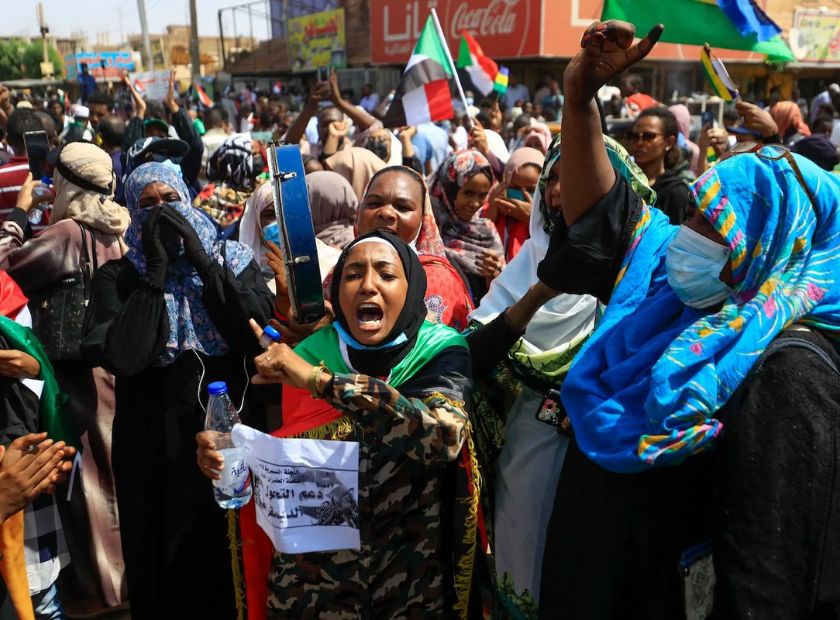 According to an independent medical organization on Sunday, two more persons died as a result of their injuries, bringing the death toll from the 13th of November to seven.

Mujahid Mohamed Farah, 15, and Remaz Hatim al-Atta, 13, died in hospital after being shot by security agents on November 13th, 2021, according to the Sudan Doctors Central Committee (CCSD).

“Remaz was standing at her front door when she was shot,” the pro-democracy organization claimed.

In a second announcement, the CCSD released a list of the seven victims’ complete names as well as the location of their deaths.

According to the medical organization, about 215 individuals were hurt during the 12th November demonstrations in Sudan’s capital: 112 persons were injured by live fire, 3 by rubber bullets, 17 by tear gas canisters, 13 suffocated by tear gas, 8 by batons, and 62 by superficial wounds.

The organization highlighted “11 unstable instances” in one of its bulletins on Sunday.

They promised to produce further updates on the situation in other states as soon as they collected data, pointing to internet outages.

In addition, in order to put a stop to the demonstrations, the security forces have used disproportionate force against the protestors from the outset.

Before and during the demonstrations, a large number of activists were detained. 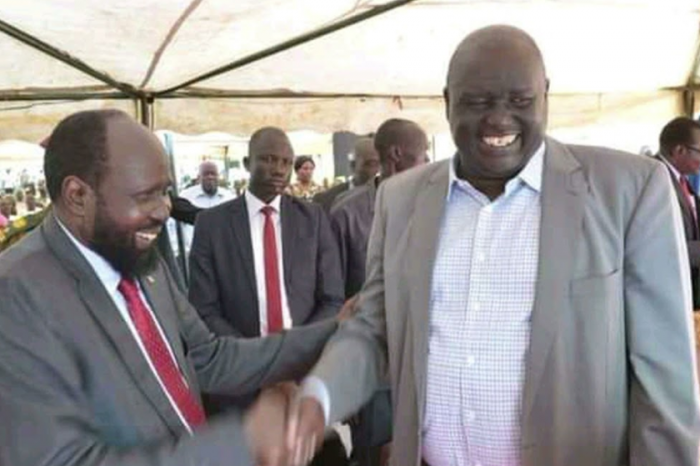 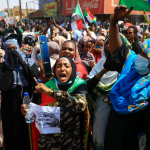