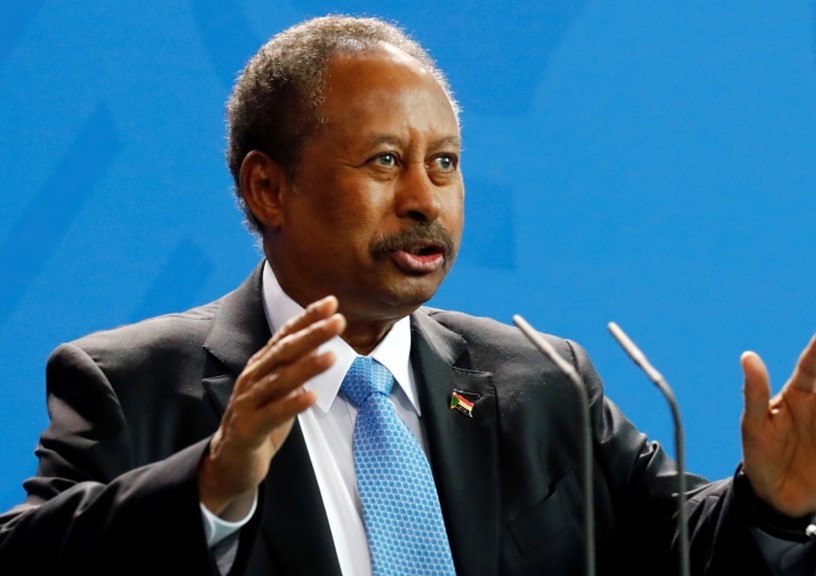 Sudanese Foreign Affairs Minister Dr. Mariam Al-Sadiq Al-Mahdi has announced that Sudanese Prime Minister Dr. Abdallah Hamdok would visit Juba in the next days to address current political upheavals and to re-establish confidence amongst parties to the 2018 peace deal.

Dr. Mariam made the remarks during an emergency IGAD Council of Ministers meeting held virtually on Monday to discuss the implications of the current political situation on the implementation of the Revitalised Agreement on the Resolution of Conflict in the Republic of South Sudan (R-ARCSS) (R-ARCSS).

Sudan’s news agency, SUNA, cites Dr. Al-Sadiq, chairman of the IGAD Council of Ministers, as stating that Sudan is worried about recent events involving the SPLM/A-IO groups, emphasising the need of finding peaceful solutions before the situation spirals out of control.

Al-Sadiq urged all sides to immediately halt all hostilities and seek peaceful settlement.

She reaffirmed Sudan’s unwavering support for the renewed peace deal to end the war in South Sudan in its role as IGAD chair. She also extended appreciation to foreign allies the Troika—the United States, the United Kingdom, and Norway—as well as the United Nations Mission in South Sudan—for their commitment in fostering regional peace and stability. 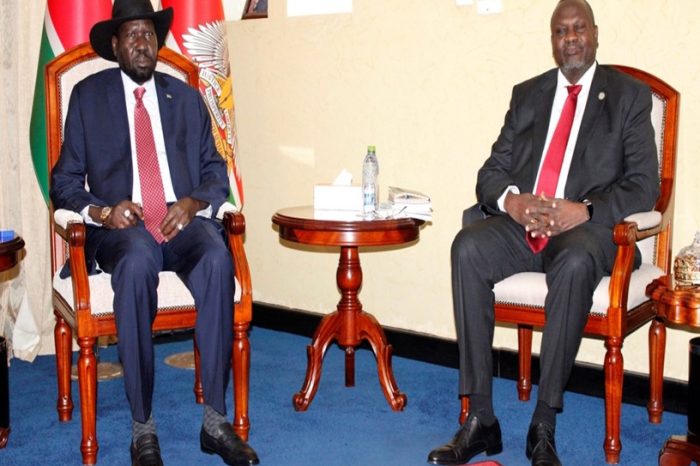 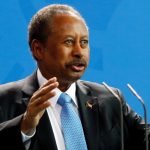