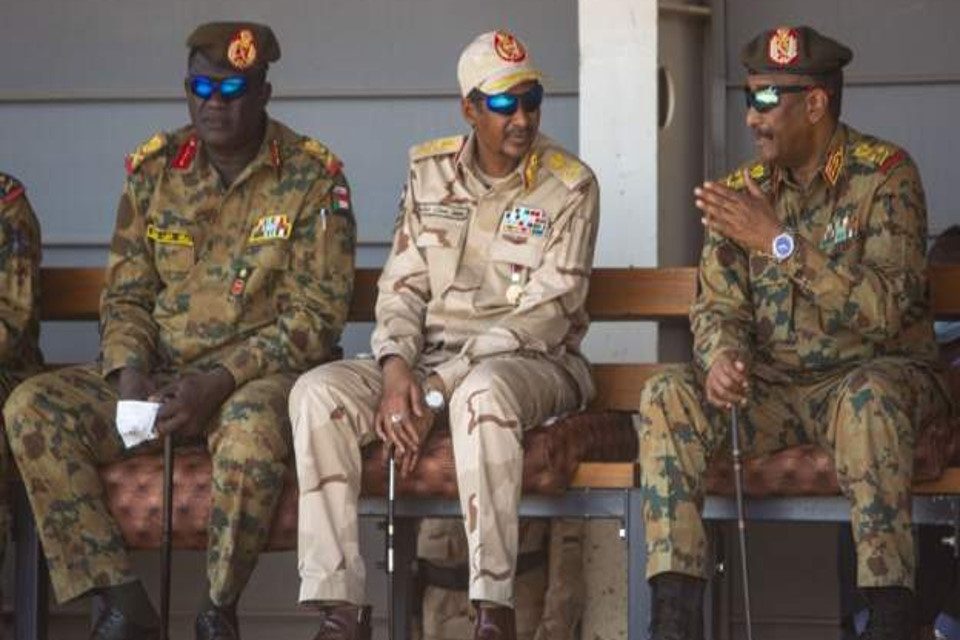 Hemedti who was al-Burhan’s deputy in the now-dissolved Sovereign Council said al-Burhan “came to correct the course of the people’s revolution, and preserve the security and stability of the country”.

Protests against the coup have been going on though Sunday’s participation was reported to have been limited because of the internet disruption.

Security officers teargassed demonstrators and teachers who were taking part in one were detained.

Those demonstrating want an end to the military takeover after Gen Burhan dissolved the civilian arm of the government. 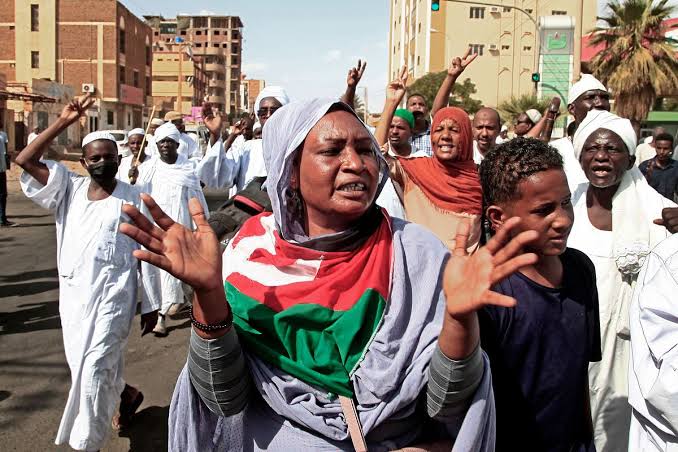 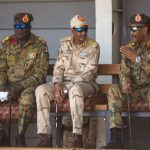