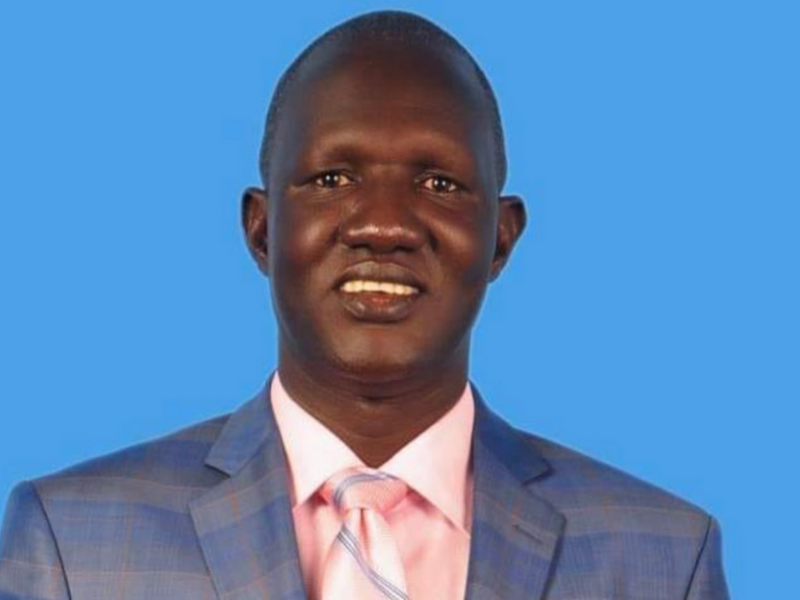 Awolich presented his resignation to Prof. Pauline Riak, head of the Board of Directors of Sudd Center, on Tuesday, on the premise that his activities have been inconsistent with the objective of the Sudd Institute of being an independent and non-partisan research institute.

“My present political involvement contradicts the Sudd Institute’s mission of being an independent, impartial, and non-partisan policy research institute.” “It is important that I continue my present route, fully divorced from the Sudd Institute,” Awolich broached in his resignation letter seen by NCMP.

Awolich resigned from both his post as managing director and the Sudd Institute.

“I’d want to express my gratitude and admiration to the Sudd Institute’s committed employees, without whom I could not have done anything.” “My only goal is that the Sudd Institute continues to grow by doing impartial and independent research,” he stated.

He said that he does not see the value in advising a government that has devolved into a business run by President Salva Kiir Mayardit, the final goal of which is to defend and retain his position.

“I think South Sudan no longer has a representative government from which to accept and consume policy advice.” “As a result, I do not see the efficacy of advising a government that has become an enterprise of the president, with the final goal of protecting and preserving the president’s seat at the cost of people, democracy, and the rule of law,” he asserted.

He said that South Sudan has fallen prey to tyrants and vowed to continue resisting Kiir’s authoritarian rule.

“I am convinced beyond a shadow of a doubt that South Sudan has become yet another sad scene in Africa’s long history of dictatorship, and I am determined to oppose this dictatorship and authoritarianism with everything I have,” he said.

“Achieving democracy and freedom, in my limited view, entails active citizenship and, when necessary, standing up for what is right even if it means sacrificing everything,” he continued.

The departure of Awolich occurred only days after President Salva Kiir Mayardit ordered the restoration of the Juba-based think-tank, which had been closed down by members of the country’s national security force in August.

The think tank institution was shut down after Awolich and his colleagues from the People’s Coalition for Civil Action published a bold statement asking for a nonviolent mass revolt to seek political change in the nation. 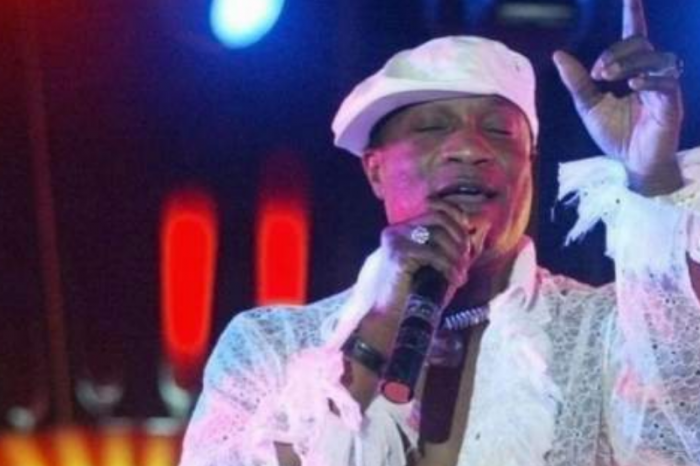 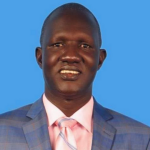