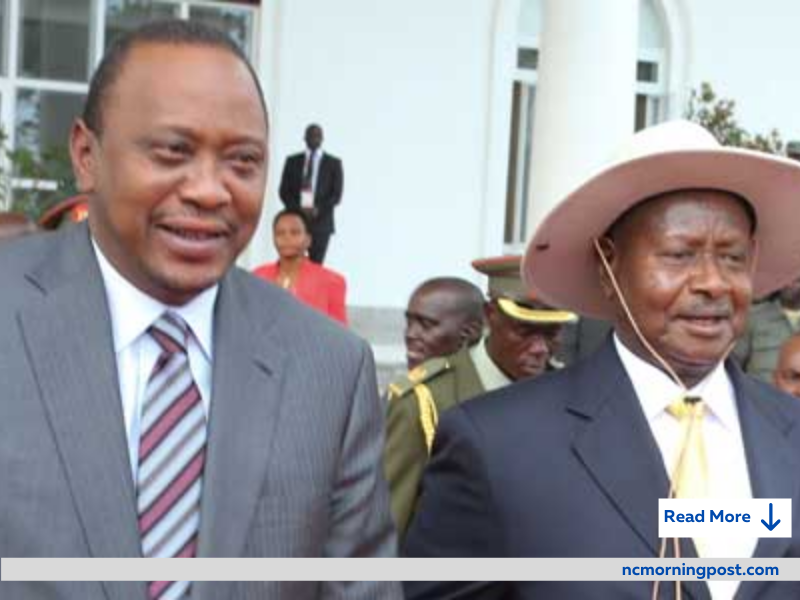 Kenya buys the majority of its sugar from Uganda, but it believes that its neighbour is selling its stock manufactured in other countries and relabelled to take advantage of favourable customs rates.

Uganda’s Agriculture Minister, Frank Tumwebaze, said recently that his nation is “dissatisfied” with limits on sugar shipments to Kenya.

In a tweet to his Kenyan colleague, Peter Munya, he added, “We need an honest discussion about these trade limitations from your side.”

Mr Tumwebaze was responding to a notification from Nairobi’s Sugar Directorate that merchants would only be permitted to import 18,923 tonnes of sugar from Uganda, down from the 90,000 tonnes that Kenya had previously said will be brought in from its landlocked neighbour.

Kenya’s Trade Cabinet Secretary Betty Maina and her Ugandan counterpart agreed in April this year that Uganda would sell 90,000 tonnes of sugar to Kenya after the country of origin verification mission was completed.

Three years ago, an agreement between the two nations enabled Uganda to sell excess sugar into the country. However, Nairobi postponed implementation until late last year, when the neighbouring state was permitted to bring in 20,000 tonnes of the 90,000 tonnes excess that it had sought.

Kenyan officials’ change of plans has irritated their Ugandan colleagues, who have threatened retaliation.

“Kenya imports about 450,000 tonnes of sugar.” Even if your sugar board (trade police) permitted Uganda to ship 150,000 tonnes to Kenya, your sugar import demand would remain unsatisfied. So nothing justifies Uganda’s restrictions,” Mr Tumwebaze added.

“Should we also establish a board to limit or provide licenses for Kenyan margarine and plastics?” Yes, we could double-check their criteria as well!”

Following a seven-day visit to Kampala by Kenyan officials headed by Ms Maina, the two nations reached an agreement in April to settle their long-standing trade dispute.

The Kenyan delegation requested guarantees that the sugar supplied to Kenya was entirely produced in Uganda, in addition to addressing non-tariff barriers (NTBs) impacting trade between the two nations.

Kenyan producers say that the product flowing from their landlocked neighbour is sourced from third-party nations, which Kampala disputes.

Following the visit, the two countries inked a trade cooperation agreement and agreed that Kenya will purchase up to 90,000 metric tonnes of Ugandan sugar per year beginning July 1, 2021. The authorities also agreed to eliminate a 35% excise tax on Ugandan-made liquid petroleum gas cylinders.

The agreement was a boon for Ugandan sugar exporters, who had previously been limited to 11,000 metric tonnes per year by the Council of Ministers of the Common Market for Eastern and Southern Africa (Comesa).

According to official statistics, Uganda produces about 510,000 tonnes of sugar per year, of which approximately 360,000 are consumed domestically and the remainder is sold to the regional export market.

In exchange for Kenya’s concessions, Uganda agreed to eliminate a 13 per cent excise tax on Kenyan-made juices, malted beers, and spirits beginning July 1, 2021, as well as a 12 per cent verification fee on medicines produced in Kenya.

The Excise Duty Amendment Act of 2017 in Uganda imposed discriminatory excise charges. As part of the April agreement, Kampala agreed to eliminate the 20% excise charge on furniture and the 18% value-added tax (VAT) on exercise books produced in Kenya, effective July 1.

Furthermore, Uganda has agreed to remove the 18 percent VAT levied on processed chicken meat exported from Kenya, as well as the zero-rate medicines produced in Kenya, with effect from July 1.

Despite these promises, both nations have failed to follow through on some of them, resulting in periodic conflicts such as the most recent one over sugar trade. 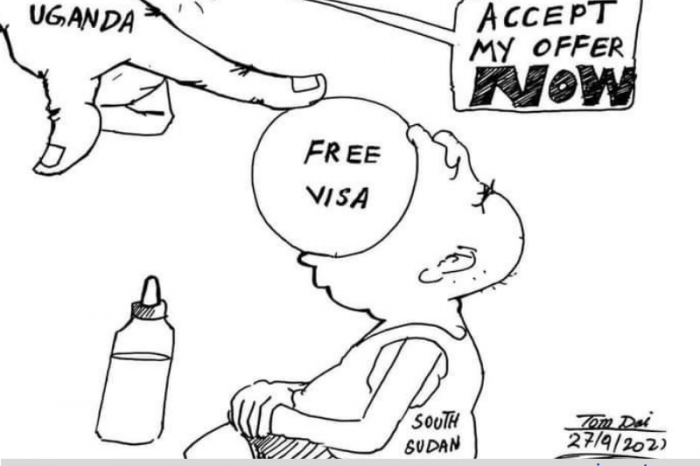 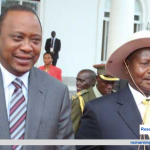