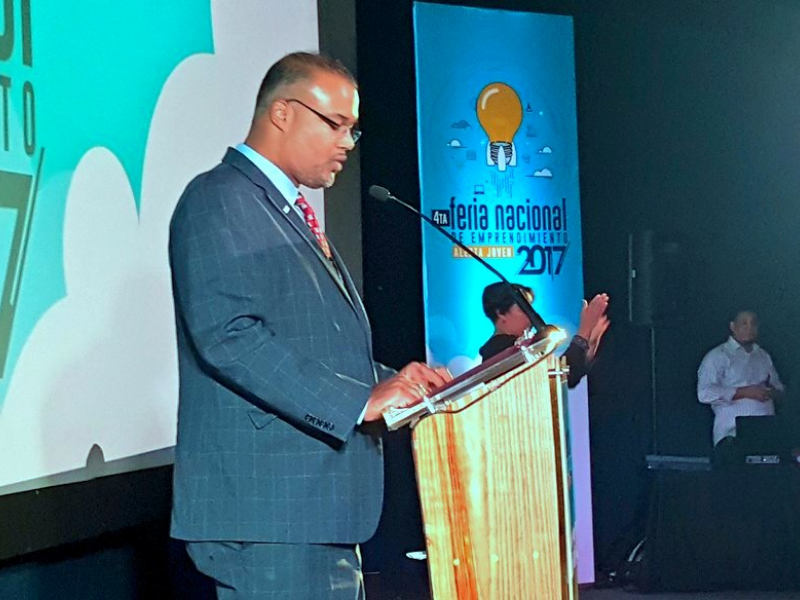 The US Agency for International Development’s Mission Director has urged survivors of gender-based violence to speak out and interrupt the cycle of abuse.

According to the World Health Organization, one in every three women in the world may suffer intimate relationship violence or non-partner sexual violence throughout their lifetime.

The number of cases recorded during the coronavirus pandemic has dramatically grown, according to the Ministry of Gender, Children, and Social Welfare and the UN Population Fund.

In November of last year, a doctor at Juba Teaching Hospital said that the government’s health facility handled more than five rape victims every day.

South Sudan is due to join the international world for the 16 days of action — a campaign against gender-based violence – on Thursday of this week.

The 16 Days of Activism Against Gender-Based Violence is an annual worldwide campaign that begins on November 25 and ends on December 10, Human Rights Day.

Gender-based violence, according to Haven Cruz-Haven, is a human rights problem that must be addressed.

“The true commitment to eradicating gender-based violence is not for 16 days, two weeks, or a year; it is a continuous process that takes place every week, every day, and every year.” “It takes positive behavior change, and it begins with us as people,” Cruz-Haven said.

“It is critical that we interrupt the cycle of violence ourselves.” If you observe anything, don’t stay quiet, well, that’s a personal problem, oh, that’s a family issue, NO, speak out in our communities.

“Gender-based violence is not a women’s problem; we must appreciate women and girls as students, educators, healthcare providers, professionals, elected government officials, and peacemakers.”

“The right to be free from violence is a human right that is universal.”

According to the Penal Code of 2008, anybody convicted of rape will be condemned to jail for a period not exceeding fourteen years, as well as a fine.

Rape and GBV offenders, on the other hand, are mostly unpunished because to a failure to report them to relevant authorities. 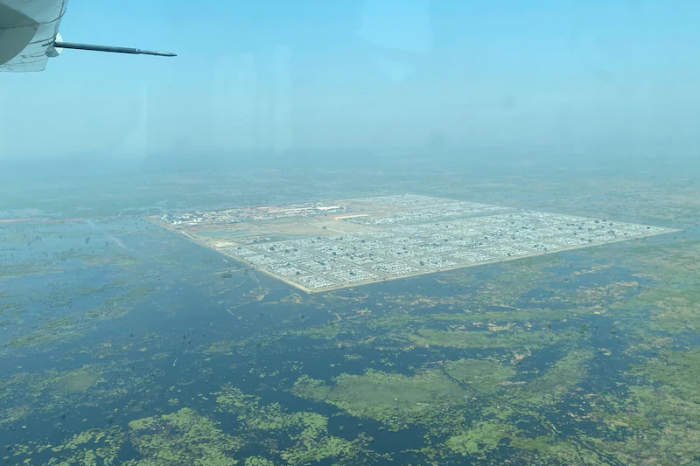 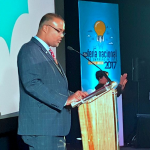