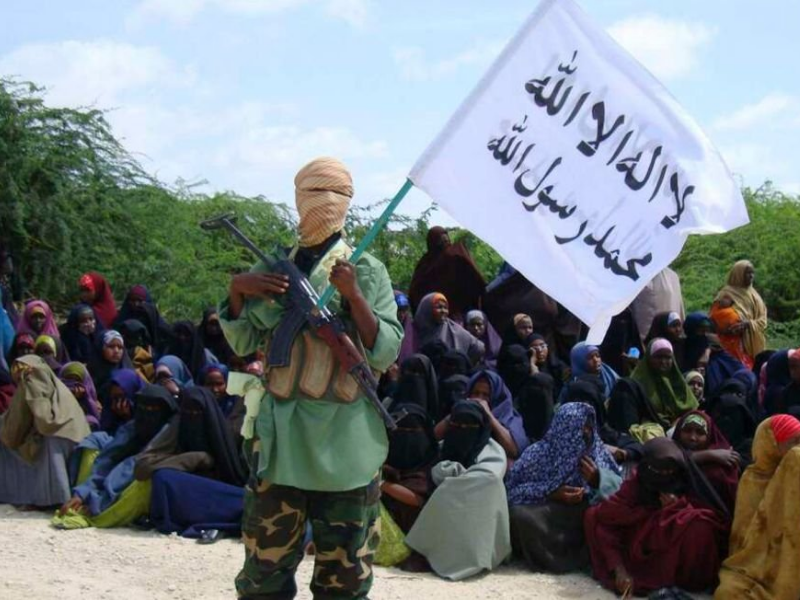 Following an assault by suspected al-Shabaab militants in Mpeketoni, Lamu County, southern Kenya, six persons have been reported killed and numerous more have been wounded.

Several homes were also burned down during the early assault in the Widhu Majembeni region by persons armed with primitive weapons and pangas, raising suspicions about who the attackers were.

“How are accused al-Shabaab militants able to utilize pangas?” We know they use weapons, but this assault is tied to local politics. We know that Mpeketoni has an impact on county politics because of its population. “We want the police to look into this,” one of the residents remarked.

The killing of the six was verified by Lamu police chief Moses Mureithi, who promised to reveal additional facts since they were still on the scene.

“We’re working on it as we figure out how many homes were burned down and how many people were hurt.” We will release additional information shortly, but for the time being, we have sealed off the area in order to apprehend the criminals,” Mr Mureithi added. 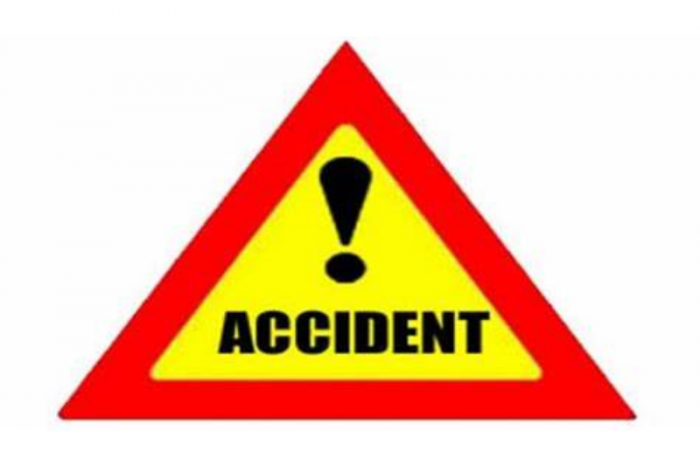 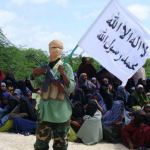