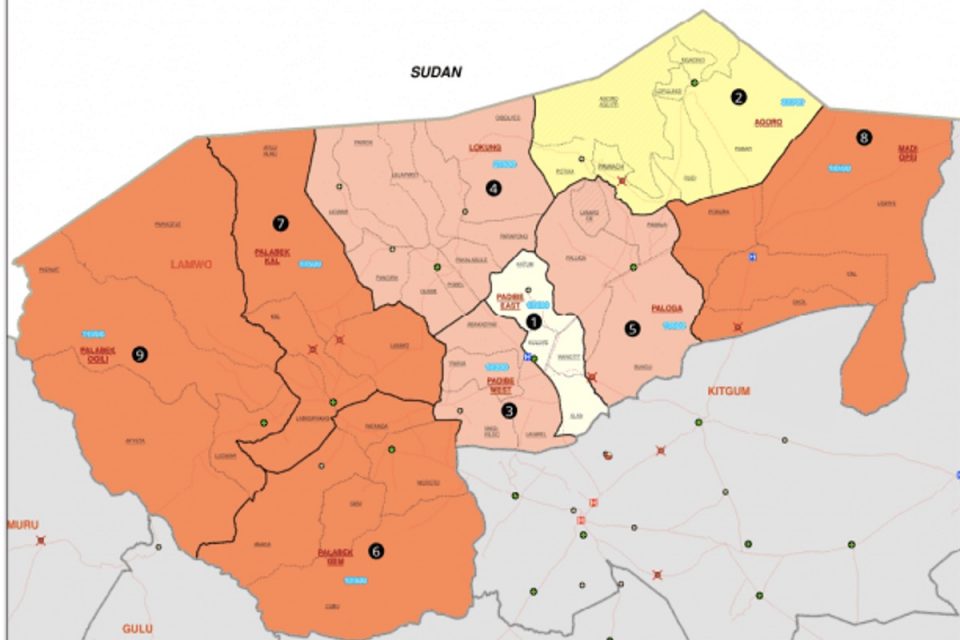 Until recently, cattle theft had subsided in the hotspot areas of Agoro and Madi-Opei Sub-counties which borders volatile South Sudan after the army established four detachments in June last year.

The detachments were established in the affected villages of Orogo, kurukuba, Lawiye-oduny, Kirombe, and Lotuku in Madi-opei sub-county in June last year to curb intrusion of the armed thugs.

However, in the last one and half week, the armed thugs suspected to have crossed from Tseretenya Boma in South Sudan have struck again in the villages of Agoro and Madi-opei on separate days.

Okwera says the resumption in the theft of livestock in his area and the neighbouring Agoro Sub-county poses great risks on livestock farming in the region.

According to Okwera, out of the 20 cattle looted from Madi-Opei, seven were recovered last week in a heated gunfire exchange between Ugandan security forces and the armed thugs at Lotukuyaka a few distances from Tseretenya in South Sudan.

It was established that the security forces comprised of Local Defence Unit personnel and Anti-Theft Stock Unit [ASTU] were on a patrol when they came across trails of cows looted by armed suspected South Sudan thugs.

It’s reported that the two sides exchanged heavy gunfire leading to the recovery of seven cattle alive while one was shot dead in the skirmishes.

Okwera says the recovered animals were taken to a community kraal in Tegot Kwera awaiting identification by their owners from Madi-Opei Sub-county.

The 5th Infantry Division Spokesperson Lt Hassan Kato confirmed the recovery of the animals on Tuesday.

Lt Kato says six of the recovered cattle have since been handed over to their rightful owners while one hasn’t yet been identified and still be kept at Agoro army Detach.

According to Lt Kato, the wave of cattle theft is being facilitated by the laxity of cattle owners to confine their animals in one place adding that most times animals are left to roam freely.

“We have always told them not to let their animals move freely during the night and day and have always guided them to build Kraals to maintain vigilance at all times to include timely and accurate reporting to the security but in vain,” He says.

He however refutes claims that the security personnel are inadequate to man the porous borderline arguing that they have enough forces to handle the predicament.

Lt Kato believes that some of the suspects could have easily penetrated the security barrier due to informers who collaborate with the suspects.

“I am of the view that at the local level, they must reorganize themselves and thoroughly check on their youths trust and character. Sometimes the cattle thieves have their informers among the community, it’s how they find it easy to manoeuvre into the villages and conduct their moves,” Said Lt Kato.

In August last year, gunmen suspected to be Langi from Ikotos County in South Sudan raided a total of 18 cattle from farmers in Lupilingi Parish, Agoro sub-county. Eight of the stolen cattle were however traced by South Sudanese Authorities and later handed them over to their Ugandan counterparts in Lamwo District in September.

Security personnel reveals that there are a total of 28 porous entry points along with Uganda and South Sudan while there are four legal entry points of Aweno Olwi, Waligo, Apiriti, and Ngomoromo. 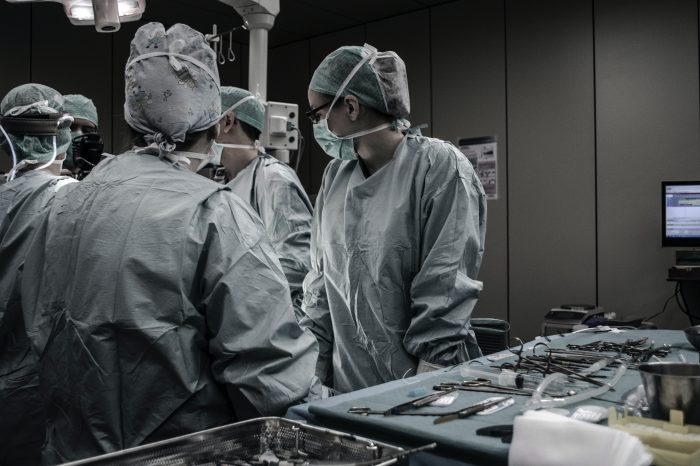 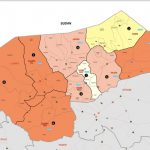