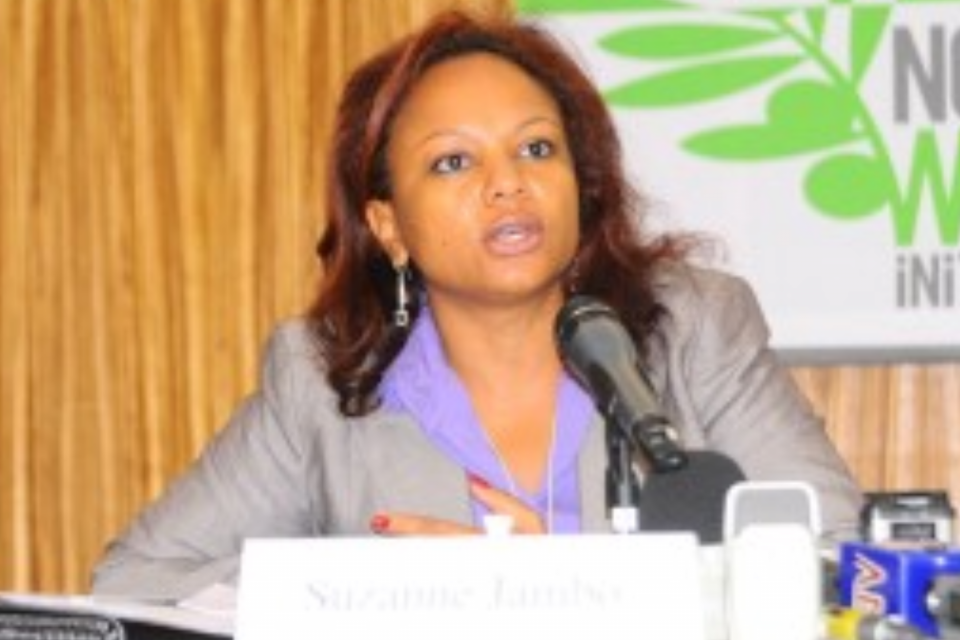 NCMP – Suzanne Jambo wrote an essay in which she explained the importance of unity to the people of South Sudan. She thought about how people had coexisted happily for thousands of years and challenged them to consider how Africa got so divided after colonization.

She begged them to put aside their assaults on one other (community) since the harm left behind is much more than anybody can repair in a lifetime.

She added the South Sudanese had lived peacefully for thousands of years with Unity, and it was the same Unity that they used to battle the Jellaba until they were disunited after the 1972 Addis Ababa deal, which weakened and separated them, driving them back to war.

Many conflicts they won, such as one with the SPLM/A, which resulted in their restoration of the CPA and independence in 2011, but not until a disagreement between them kicked in, in 2013, resulting in war, and they are now at war with themselves as the oppressors grow stronger.

She went on to say that if they can find a common ground, their problems will be heard, and they will live to see the wider picture. 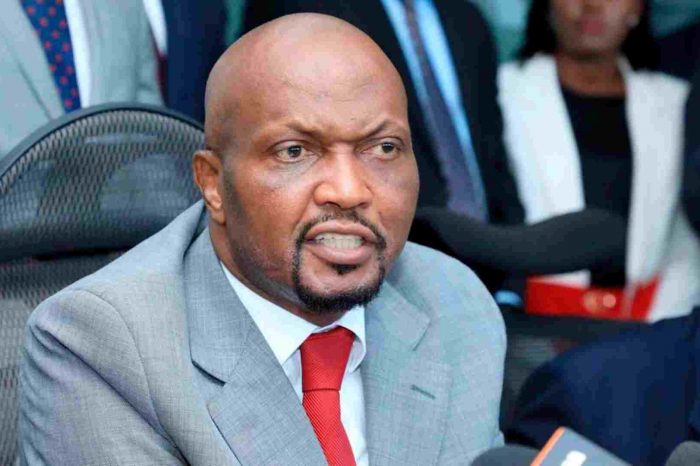 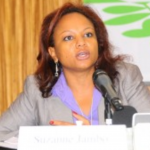