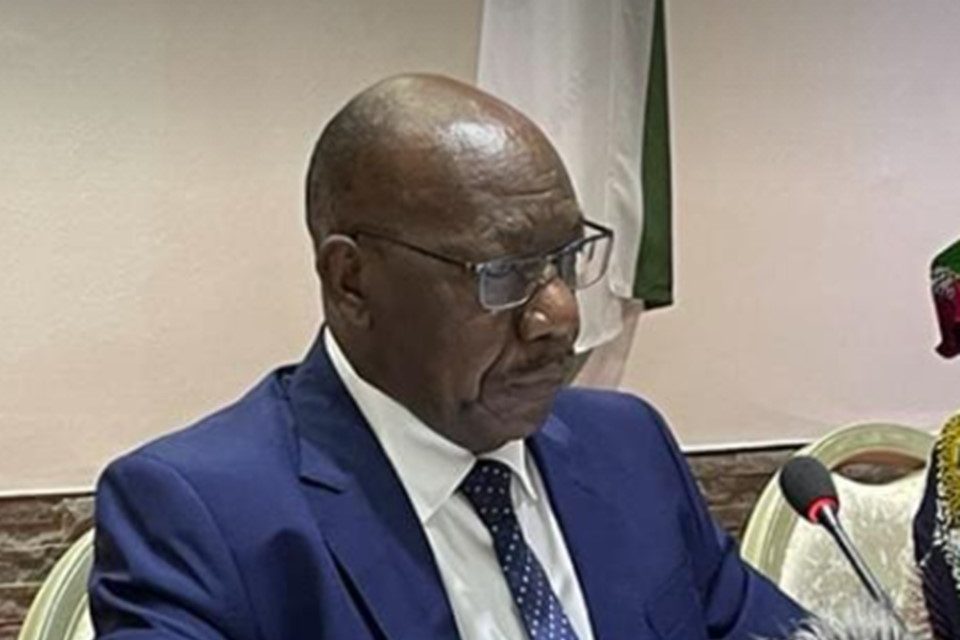 Swearing-in of the Reconstituted National Parliament is essential for ratifying outstanding legislation-Peace Monitors. Also, the peace monitor broached that the absence of execution of the security arrangements remains a “critical concern” for peace accord monitors in South Sudan.

Soldiers are leaving cantonment and training locations throughout the nation owing to food and medication shortages.

The unity government established in February 2020 has previously blamed budgetary difficulties for the delay.

The Reconstituted Joint Monitoring and Evaluation Commission (RJMEC) interim chairman Charles Tai Gituai stated on Thursday that although some progress has been achieved in implementing the (Peace) Agreement, security measures remain a major issue.

According to the peace monitor, the parties to the peace accord must “urgently address the problem of the ratio of united troops and their command structure.”

The temporary chairman encouraged the Revitalised Transitional Government of National Unity (RTGoNU) to speed up the unity of troops and security preparations, as well as the establishment of state security committees.

The RTGoNU should make budgetary resources available for the completion of TSA, including graduation and redeployment of united troops.

Gituai informed the gathering that the TNLA and the Council of States should be sworn in, with a 35 percent female presence and a fair representation of youth.

He said that the TNLA should quickly approve certain essential legislation that has been delayed.

On all outstanding problems, Gituai called to the parties to the peace accord to “make a stronger display of political will and commitment.”

Commensurate with our tenth anniversary of independence in August and September, we commemorate the Transitional Period’s midway point and the R-three-year ARCSS’s anniversary, Gituai remarked. “The RTGoNU must thus redouble its efforts to complete the remaining tasks.” 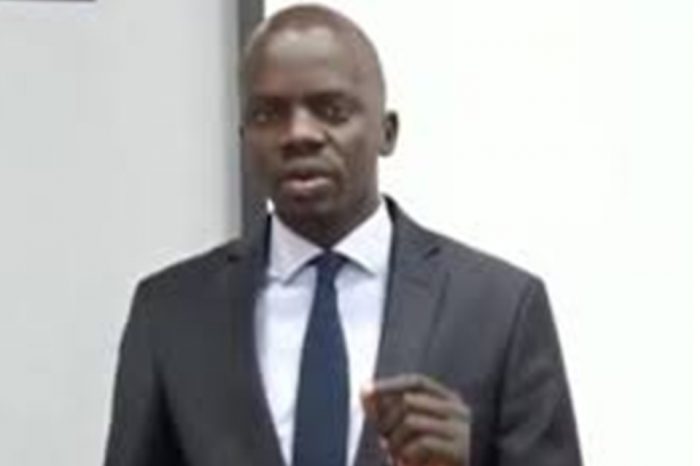 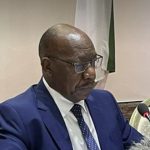