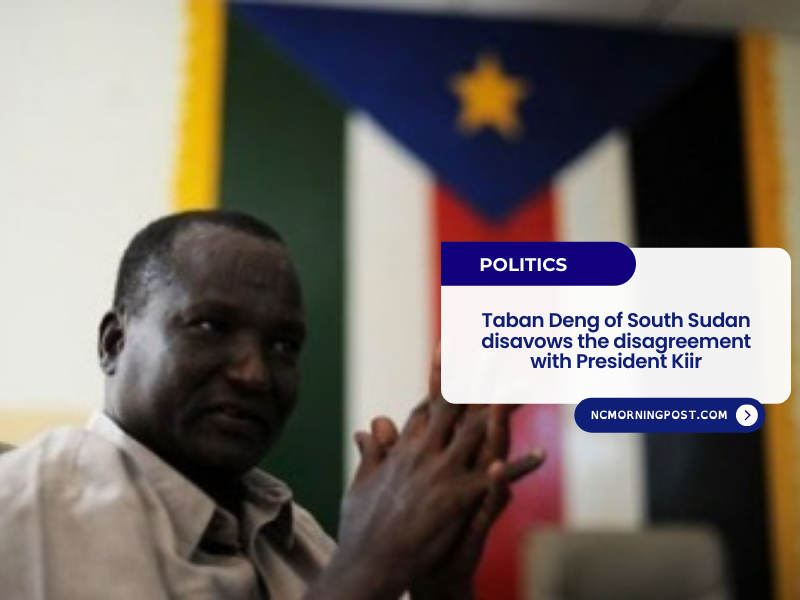 Vice President Taban Deng Gai of South Sudan has disputed rumors that he is at odds with President Salva Kiir and the Director-General of the Internal Security Bureau (ISB), Gen Akol Koor Kuc.

Ciweer also disputed that Gai had challenged the distribution of important posts in the army, police, security services, and civil defense provided to his organization under the framework of the unified command structure to other armed groups.

He emphasized that Gai recognizes that such choices are within President Kiir’s constitutional prerogative.

South Sudan’s primary signatories to the renewed peace agreement and transitional government partners in Juba achieved an agreement on command unification on April 3, more than three years after the agreement was signed in September 2018.

The agreement will pave the way for soldiers to be graduated from cantonment locations and the effective establishment of a single national army, lowering the likelihood of a new conflict between them and opening the path for general elections next year. 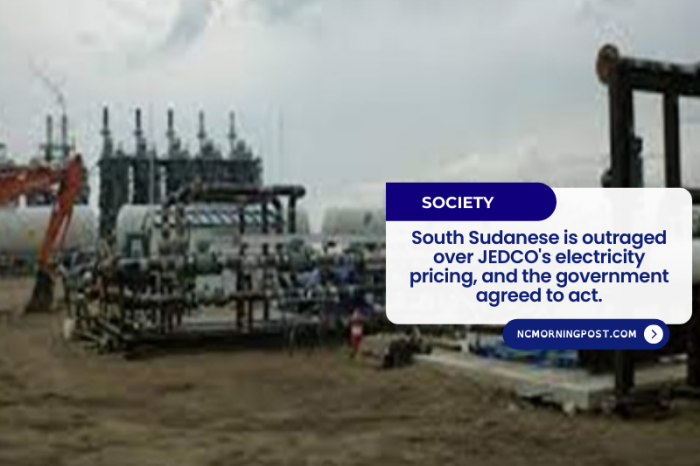 Chiloba discusses why Kenyans need to update their SIM cards. 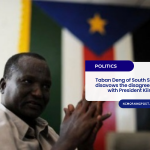