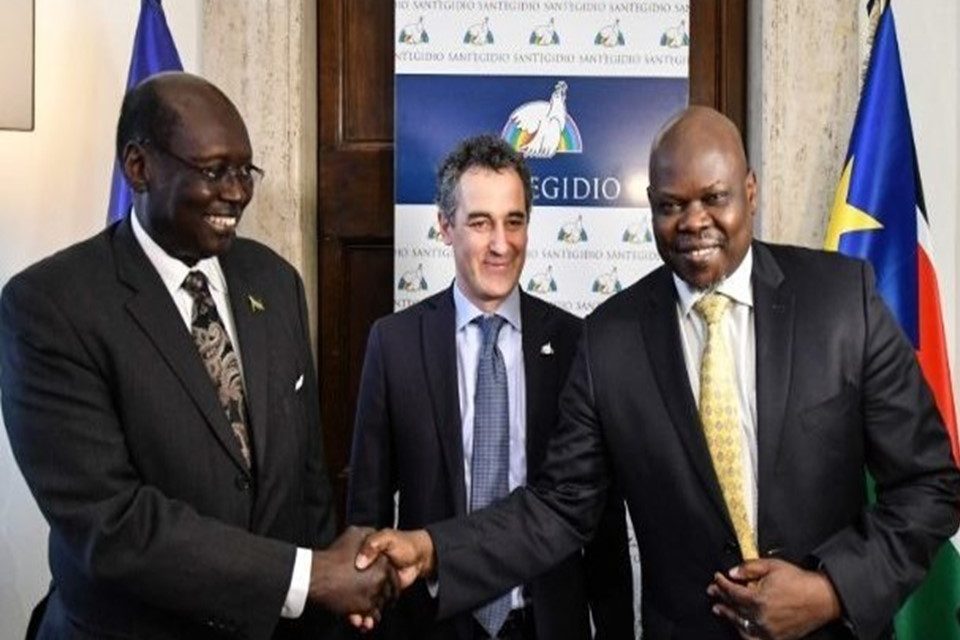 “On 15 July 2021, the Revitalized Transitional Government of National Unity landed in Rome. The following day, Dr. Paolo Impagliazzo, Secretary-General of the Community of Sant’ Egidio, started the talks,” Dr. Marial stated. “The discussions began in a cheerful and collegial tone. Today, 16 July, we will resume negotiations with SSOMA, led by Pagan Amum and Paul Malong, in accordance with the principles outlined in the declaration of principles agreed in Naivasha, Kenya, in March.”

He stated that he anticipates a friendly atmosphere during the negotiations, which began on Thursday, and that the government team arrived in Rome with an open mind.

“We expect the discussions to be amicable, and the government delegation, lead by President Salva Kiir, is coming with an open mind and is prepared to address this with their brothers and sisters in SSOMA, led by Malong and Amum,” Dr. Marial stated.

The minister stated that the R-ARCISS has already begun to produce fruit and that the remaining organizations should engage in its implementation.

“As a government delegation, we are convinced that the current agreement we are executing will bring peace to the people of South Sudan, and we would want to invite our non-signatory brothers and sisters to join us in this process,” Minister Marial added. “If they have any arguments or viewpoints that they think are not addressed in the R-ARCISS, we are in a position to examine them and they may eventually become an addition to the R-ARCISS.” 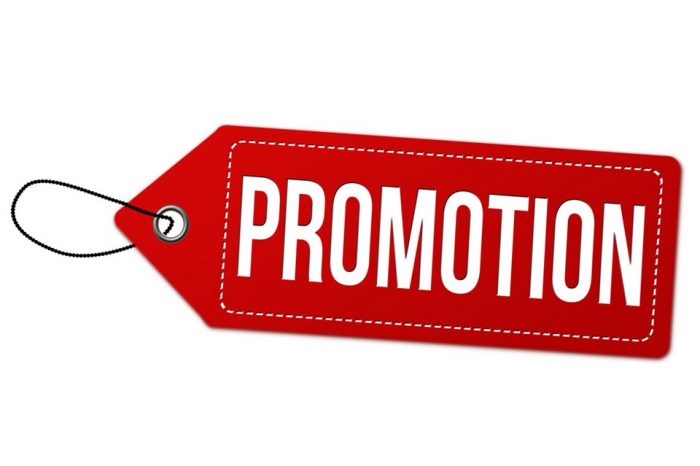 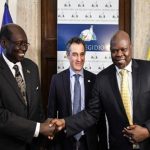