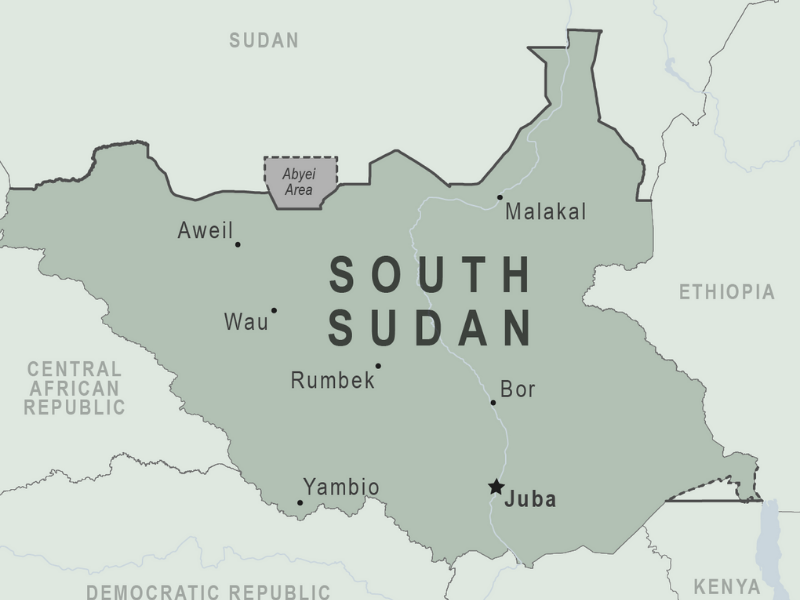 Ceasefire monitors in South Sudan have warned that a new conflict in the Tambura region of Western Equatoria state is jeopardizing the peace agreement’s implementation.

A UN panel of experts stated last week that political leaders are to blame for the continuing violent violence in Tambura county, which was formerly one of the most tranquil regions in the nation.

According to the experts, the recent violence in Tambura between the Azande and Balanda groups resulted in the deaths of more than 100 people. Another 80,000 people have been displaced, and hundreds of children have been separated from their parents.

They further claimed that the Azande and Balanda villages were armed by the South Sudan People’s Defence Forces and the Sudan People’s Liberation Army/In Opposition.

According to Gen Teshome Gemechu Aderie, who leads the committee monitoring the truce, the regional organization IGAD should encourage armed parties not to become involved and instead strive to resolve the war.

“The degree of violence in the Tambura region, and its possible negative impact on the peace process,” he added. 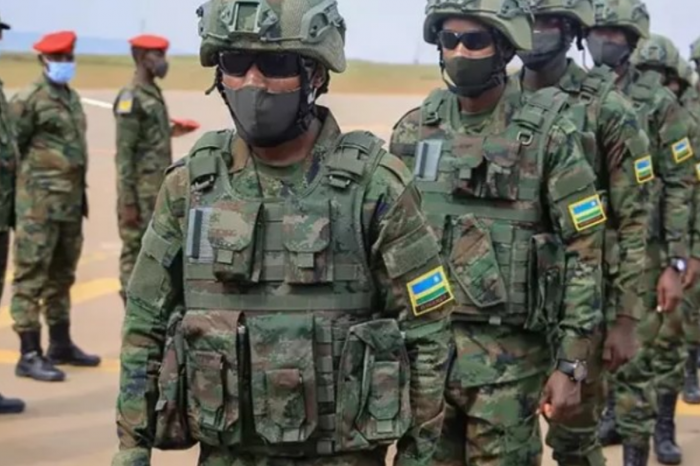 Rwanda acknowledged fatalities for the first time in Mozambique operation 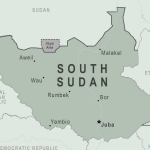