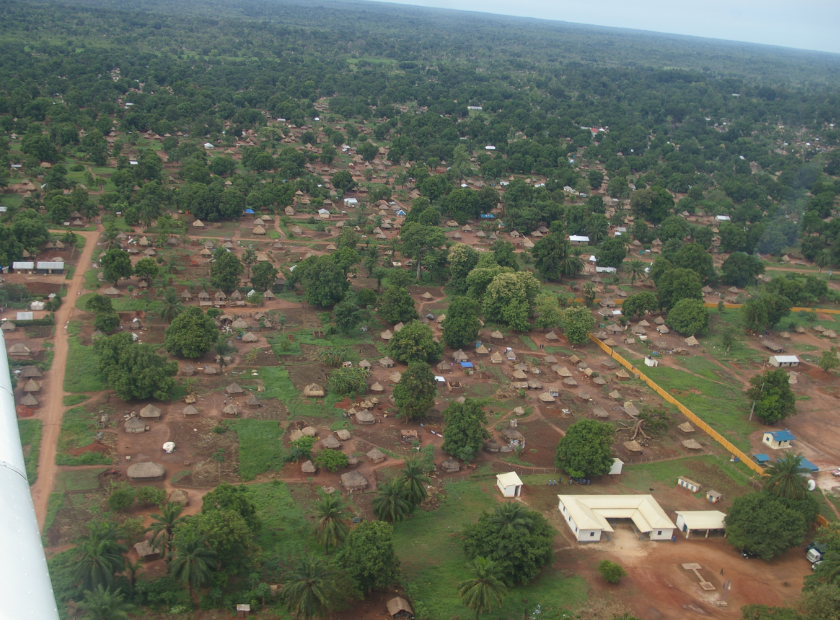 Authorities in Western Equatoria State stated yesterday that there was an uneasy quiet in Tambura County after violence on Monday that killed 24 people and injured 13.

Tambura County Commissioner Mathew Mabenge explained in a Radio Tamazuj report seen by NCMP on Wednesday that relative quiet had returned since Wednesday morning and that a few individuals had resumed their normal activities.

“The situation has been quiet for the past two days. Since yesterday, there have been no gunshots, and there is at least some civilian movement. “They are going to pick their cassava and corn from their fields; there is some movement,” stated Commissioner Mabenge.

According to the commissioner, the national government has not interfered with addressing the issue.

“There is no protection at all, and they (the national government) have said that they cannot interfere in a tribal war. They refused to intervene, but the Nando troops did their best to save the situation,” stated Commissioner Mabenge.

“The situation in Tambura is extremely difficult; people don’t have homes anymore; their houses have been burned down,” Minister Adriano stated. “They are unable to reach their fields, and they lack clean drinking water and food.”

He said that what was occurring in Tambura amounted to genocide and that the people there needed to be protected.

The state police commissioner, Major General Kames Mande Enoka, said that Tambura is the only county facing difficulties and that the matter can only be addressed democratically.

“What is occurring in Yambio is that the (Tambura) violence is having an indirect effect here. It is believed that we have not apprehended anybody who claimed to have been dispatched from Tambura. Why are just people from Tambura and Balanda being assaulted while the others are not?” Gen. Mande inquired. “We have 17 ministers and advisers here, as well as 27 constitutional officeholders, and they are not being targeted. As a result, we refer to it as political, and it will be resolved politically. This is all I have to say.”

According to Edmund Yakani, executive director of the Community Empowerment for Progress Organization (CEPO), Tambura County’s demilitarisation is the immediate answer to the issue.

“I believe the decision to demilitarise Tambura reached by First Vice President Dr. Machar and other leaders from Tambura County and western Equatoria should be carried out to ensure that the troops of the SPLM-IO and Gen. James Nando are removed from Tambura,” Yakani said.

He urged humanitarian organizations to assist the displaced Tambura people.

Col. Lam Paul Gabriel, the spokesman for the SPLA-IO, denied his organization’s participation in the fighting two days earlier, claiming that what was occurring in Tambura was inter-communal violence and had nothing to do with SPLA-IO troops. 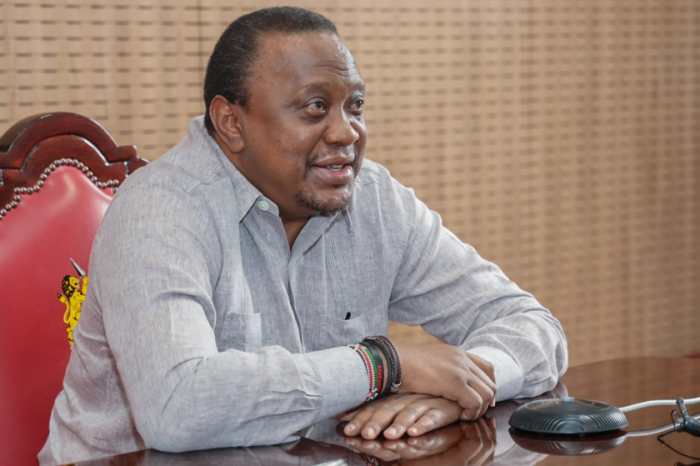 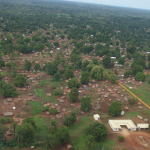