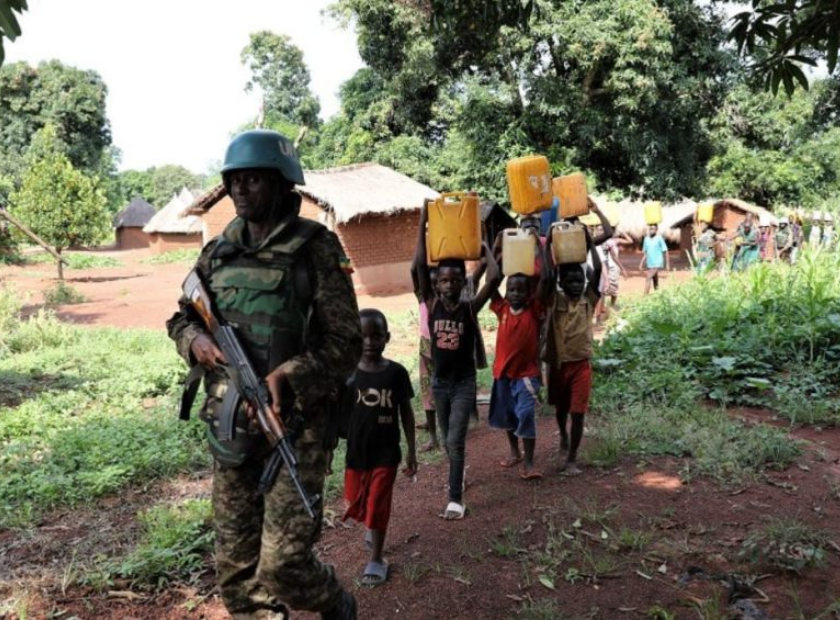 Two internally Displaced Persons (IDP) women have been kidnapped in Tambura, Western Equatoria State, according to a religious leader.

There are 3,700 individuals living in the country’s UN camp.

According to local authorities, the IDPS, which mostly consists of women, children, and the elderly, left their houses when the violence recently escalated.

According to Fr. Bie Emmanuel of the Mary Help of Christians, the ladies who were kidnapped had gone outside the POC to search for food.

“There were three of them: two young ladies and an elderly lady. They freed the elderly mother after snatching them,” Fr. Emmanuel explained in an Eye Radio report seen by NCMP.

He identified the victims as Hellen Joseph, 24, and Magdalene Joseph, 38.

The religious leader demanded that the ladies be released unconditionally.

Over 200 people have been killed and 80,000 have been displaced as a result of the Tambura violence, which began in Juba.

According to local authorities, the violence between an opposition group and local youngsters is being fuelled by Juba-based leaders. 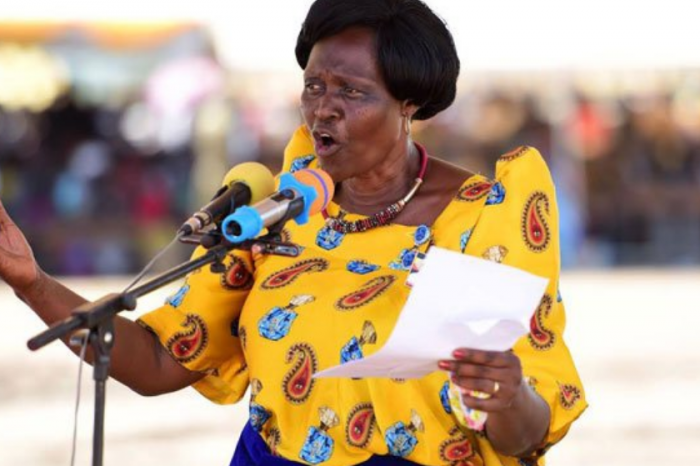 Uganda: Rwandan plastics are contaminating the country's environment due to limited attention towards the protection- Minister 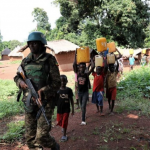