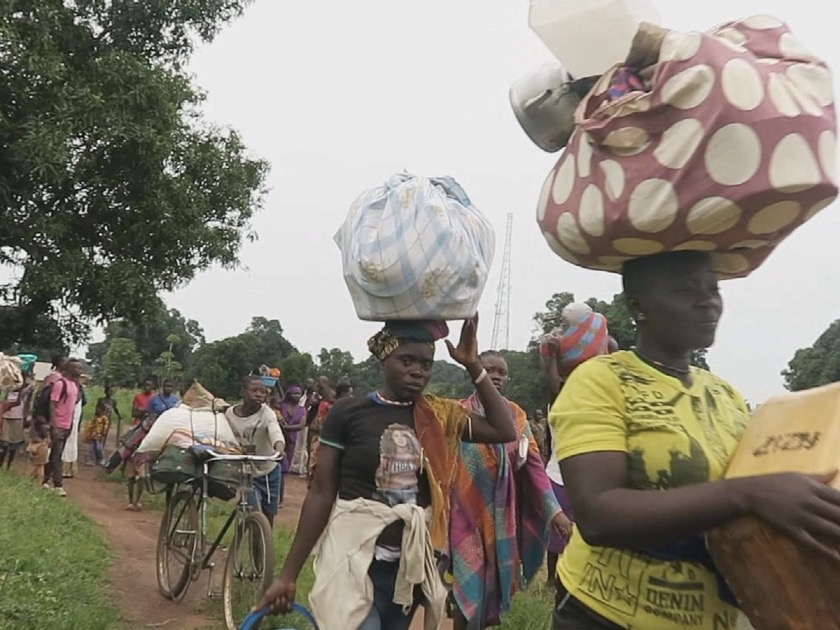 According to a spokeswoman for Dr. Riek Machar’s office, the instability in Tambura necessitates a joint effort from both the national and state governments.

“As you are all aware, the country has been operating without a budget for the past two years, and this is a major challenge.”

In the resumed violence in the areas around Tambura town, at least 11 people have been murdered.

Hundreds of residents have been displaced as a result of the horrific attacks, which also resulted in the death of the previous Tambura County Commissioner.

The majority of the ladies who have been displaced to Yambio County are perplexed as to why the government has not interfered to halt the continuous killings, looting, and property damage.

In July, the state’s political and military officials met with First Vice President Dr. Riek Machar to decide on holding a summit in Tambura to address the concerns.

It also promised to give food, housing, and healthcare to Tambura County residents who have been affected by the violence.

However, the acting Press Secretary for the First Vice President’s Office stated that some of the measures will not be implemented due to a lack of funds.

On Wednesday, Puok Both called the Ministry of Finance to release the budget so that all of these measures may be executed on the ground.

In Tambura County, approximately 20 individuals were reportedly slain in different incidents between June and July in the regions of Source Yubu, Akpa, Mabenge, Kpatanayo, and other localities.

Nearly 28,000 people have been displaced in Western Equatoria state, according to the Relief and Rehabilitation Commission.

They avoided the massacres at Tambura County’s Source Yubu, Akpa, Mabenge, Kpatanayo, and other towns.

IDPs are now being housed in Nagero, Ezo, Nzara, and Yambio.

Puok Both stated that there is a need for collaborative efforts to address the area’s security and humanitarian crises.

“We need to preach and disseminate peace in this neighborhood so that the carnage can stop,” he added, adding that “we, the SPLA-IO and other agreement parties, as well as the government in general, should have taken this seriously so that we can halt the violence in that area.”

The state Relief and Rehabilitation Commission of Western Equatoria is calling with the government and humanitarian partners to respond to the Tambura disaster. 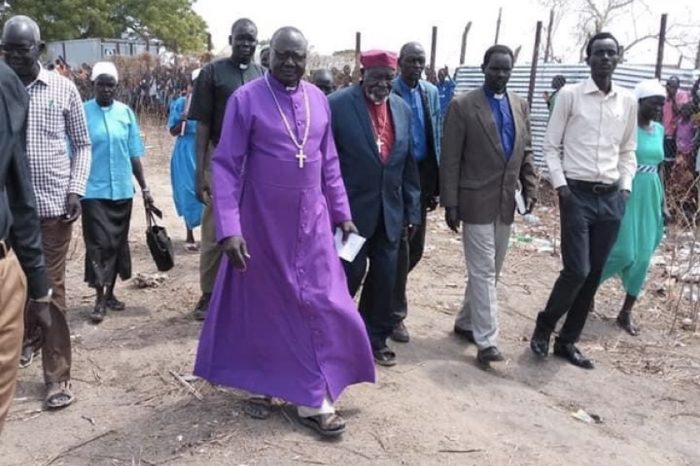 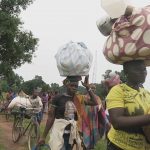