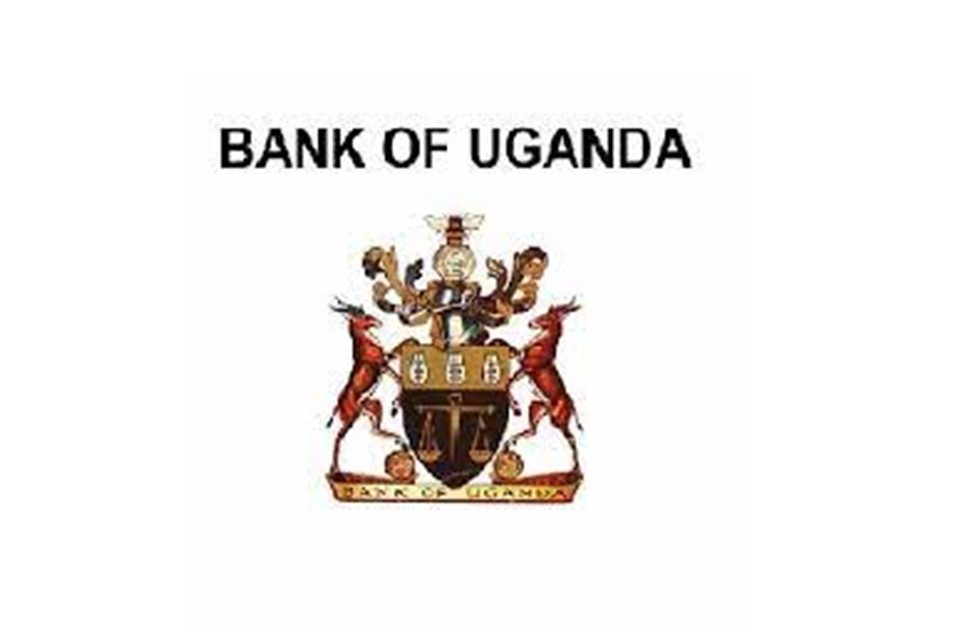 According to Bank of Uganda statistics, unrefined gold imports from Tanzania and Zimbabwe have propelled the two nations to become some of Uganda’s biggest trading partners.

It is the first time in decades that commerce between Uganda and Zimbabwe has flourished, while the current increase has lifted Tanzania to the top supplier of Uganda’s imports within East Africa, surpassing Kenya for the first time in more than four decades.

According to Bank of Uganda statistics for June, Zimbabwe was Uganda’s largest single source of imports, surpassing China and India.

The study stated that imports from Zimbabwe increased to $170.8 million (Shs606 billion) over the period, above the $122 million and $100 million spent on products imported from China and India, respectively.

Although the data does not specify what was imported during the time, Ms Charity Mugumya, the Bank of Uganda’s head of communications, told Daily Monitor that the rise was caused by increasing demand for raw gold from Zimbabwe.

“These are unrefined gold imports,” she said without giving further information.

Uganda imported $203.57 million worth of gold in unwrought, semi-manufactured, and powder form in 2020, according to statistics from the United Nations International Trade Statistics Database.

Uganda’s gold industry has grown tremendously in the past five years, both on the export and import side.

Additionally, according to Bank of Uganda data, import trade between Uganda and Tanzania more than quadrupled between April and June due to gold.

Uganda imported products worth $125.12 million (Shs444 million) from Tanzania in June, a 43 percent increase over the $70.07 million registered in the same month the previous year.

The Bank of Uganda’s statistics does not show the quantity of gold imported from Tanzania.

However, according to the Uganda Bureau of Statistics, gold, among other commodities, accounts for the lion’s share of Uganda’s imports.

Gold has developed into a significant commodity for Uganda, accounting for an average of 44% of the country’s export earnings.

For example, Uganda exported $165.9 million worth of gold during the time under study. This was, however, less than the $190.3 million shipped in May. 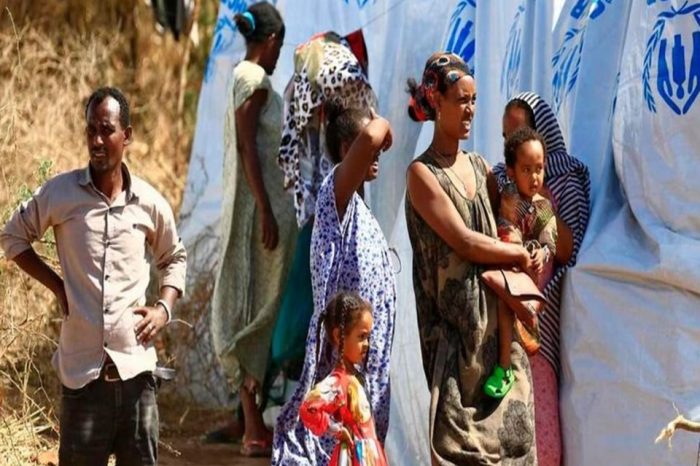 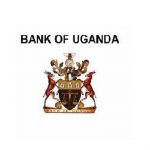