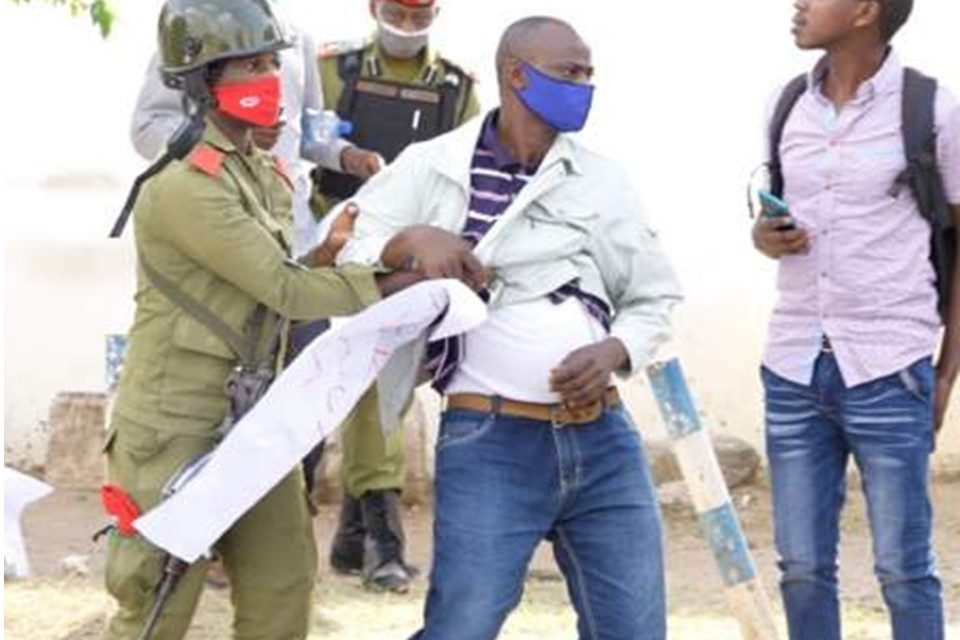 Tanzanian riot police detained a number of protesting supporters of arrested opposition leader Freedom Mbowe on Thursday, as a terrorism case against him was postponed.

Mbowe and other officials from the main opposition party Chadema were arrested last month ahead of a planned conference to demand constitutional reform.

The 59-year-old has been charged with terrorism financing and conspiracy and is being held in a prison in the financial capital Dar es Salaam in a case that has triggered concern among rights groups and some Western nations.

Mbowe was due to appear in court on Thursday via a video link but the case was postponed to Friday because of connection problems, his defence lawyer Peter Kibatala said.

Chadema supporters waving placards saying “Mbowe is not a terrorist” and “Free Freeman Mbowe” gathered outside the court.

Police responded by arresting protesters, the party said on Twitter.

It was not immediately clear how many were detained.

There had been hopes that Hassan would usher in change from the autocratic rule of her predecessor, nicknamed the “Bulldozer” for his uncompromising style.

State prosecutors say the terrorism charges against Mbowe did not relate to his planned activities in Mwanza but to alleged offences that occurred last year in a different part of Tanzania. 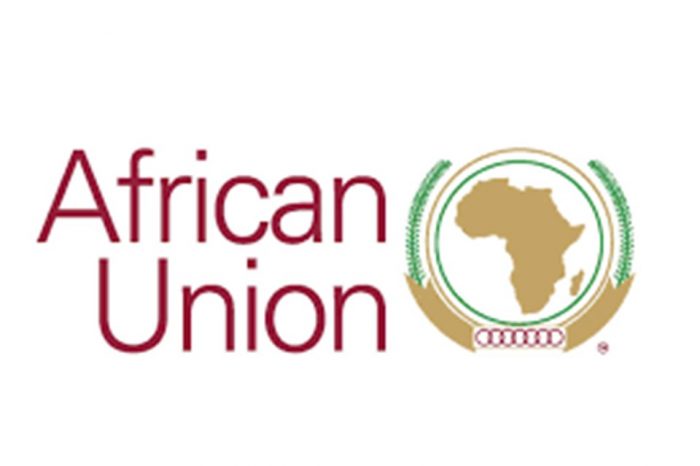 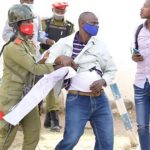