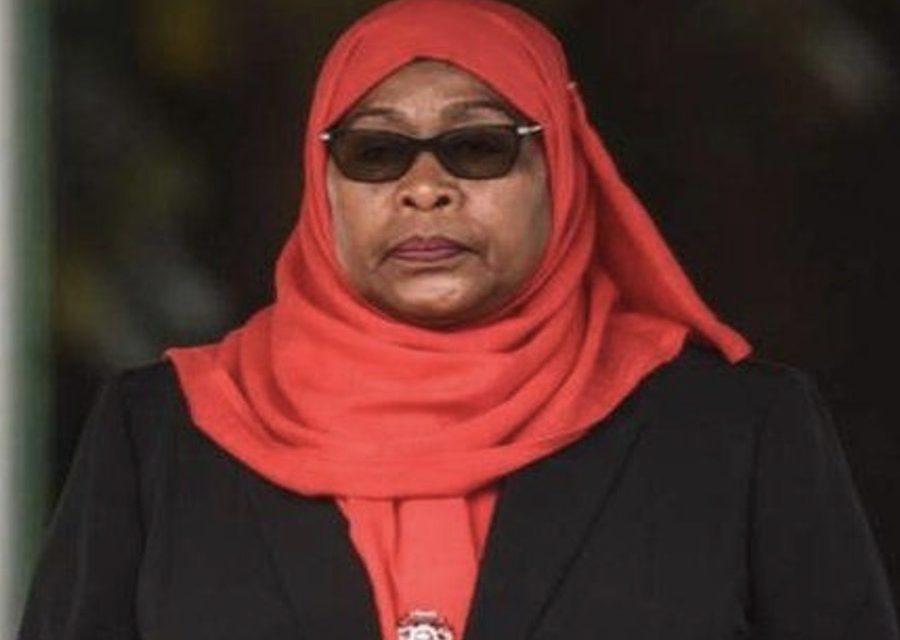 President Samia Suluhu Hassan has stated that he intends to form a committee of Experts that will advise him on the steps to take against COVID19.

The President made this known immediately after swearing in various officials at the State House in Dar es Salaam.

“I intend to form a committee of Experts, to look at the issue of COVID [19] in its breadth. “Look at the remedies [methods] that they say will help us, in its entirety professionally and then advise the Government,” said the President.

He said the issue should not be silenced in the absence of professional research to explain the scope of the issue and the proposed issues.

“We cannot isolate ourselves as an island and we cannot simply accept what is brought without doing our own research,” added President Samia Suluhu Hassan.

COVID-19 disease began to spread worldwide in late 2019 with 132 million cases reported worldwide, of which 74.7 million people have recovered and 2.86 million have died. 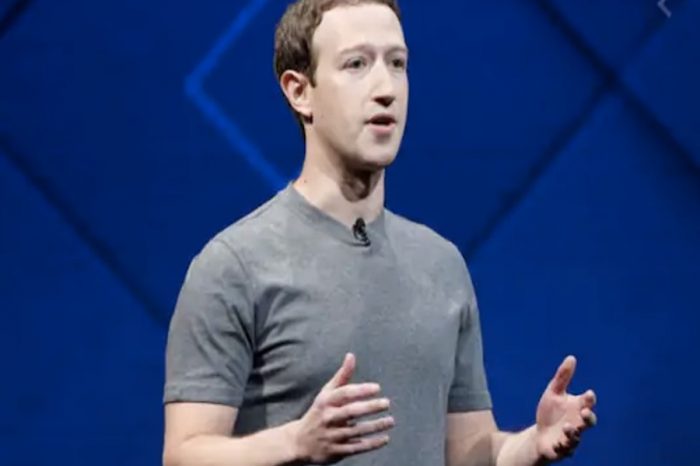 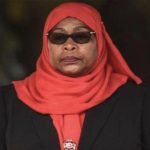