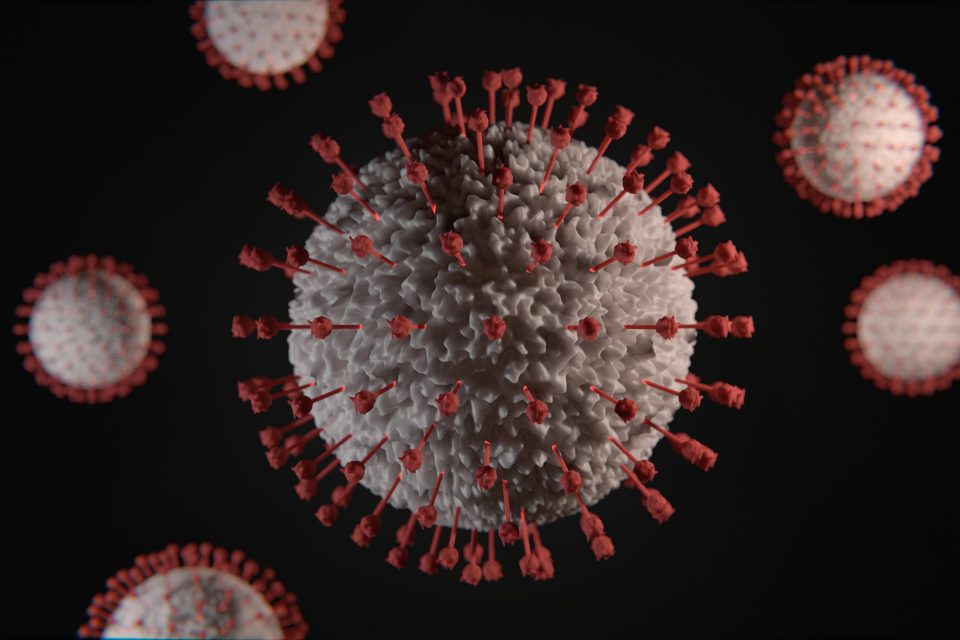 The Tanzanian government says there are indicators of the third Covid-19 wave in the country, with infections on the rise in all the nation’s in-borders.

It has directed that all precautions be taken, including wearing masks, using sanitisers and hand-washing with soap and running water.

Dr Leonard Subi, director of Prevention from the Ministry of Health, Community Development, Gender, Elderly and Children, issued the directives in a media address at JNIA Terminal 3 Airport on Saturday.

“The ministry reminds all citizens not to ignore Covid-19. The ministry has begun to see indications of the occurrence of the third wave,” Dr Subi said.

“This is due to the monitoring being carried out by the ministry and the interaction between our people and other nations.”

He said the number of patients in Africa has been increasing notably for the past five weeks, with some records being double what was reported during the second wave.

Dr Subi did not give specific numbers in Tanzania and it is not clear whether authorities will effect social distancing measures. 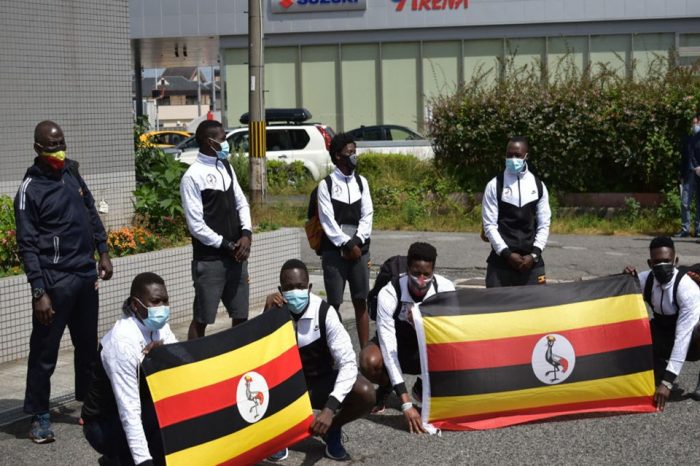 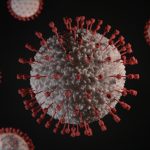