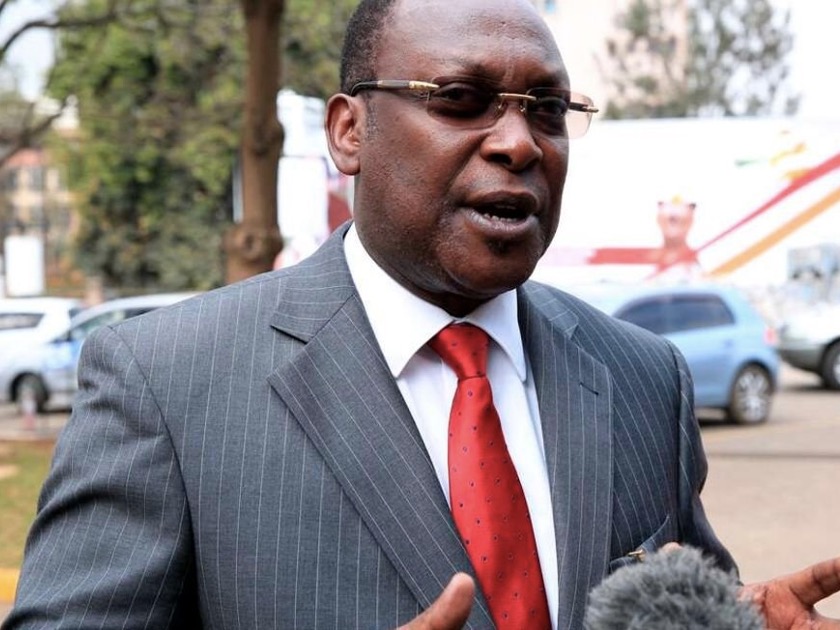 Kisutu Resident Magistrate’s Court in March found them guilty of the offences and ordered them to pay a total of Tsh350 million (about $150,955) in fines.

They had been charged with conspiracy to commit offences, unlawful assembly, rioting after proclamation, raising discontent and ill-will for unlawful purposes, sedition and inciting commission of offences committed between February 1 and 16, 2018 in Dar es Salaam.

However, the High Court Friday ordered that the Chadema leaders should be reimbursed, party lawyer John Mallya explained. 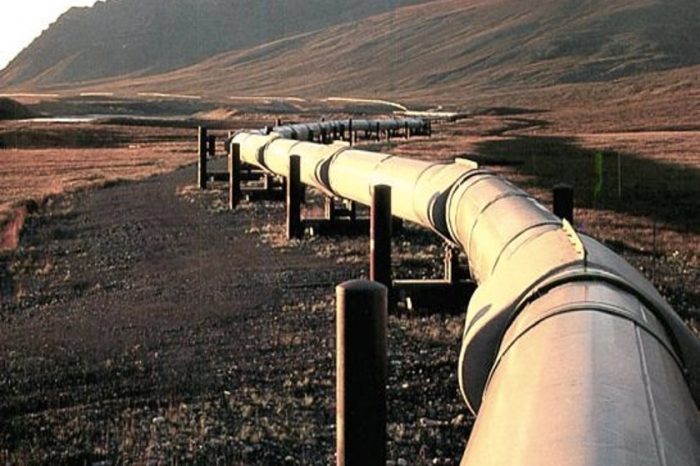 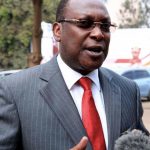