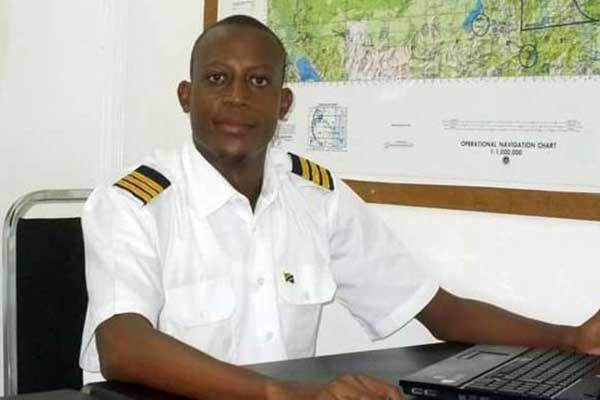 The whereabouts of a Tanzanian pilot who went missing while flying to the Selous Game Reserve are unclear.

Mr Samwel Gibuyi of the conservation group Pams Foundation went missing on October 18, 2021, when his jet, which was travelling from Matemanga Village in Ruvuma to Selous Game Reserve in pursuit of black rhinos, failed to arrive as scheduled and vanished from control radars.

The group said that search and rescue activities were immediately begun with no result.

The 31-year-old pilot was flying alone to join a colleague in the Selous and perform aerial surveillance, but his jet never arrived.

Pams project manager Max Jenes told The Citizen yesterday that the captain of the aircraft, dubbed ‘Bathawk Flight Number 5H-WXO,’ began his routine work trip at midday and was scheduled to arrive at 5 p.m., but did not appear.

According to the manager, around 5:30 p.m., they got worried that something had gone wrong since he did not tell them that he had arrived safely at his destination.

“As a result, we called his colleagues who were supposed to greet him when he arrived in the Selous.” “They verified, however, that he had not come,” he stated.

Mr. Jenes said that since the pilot’s disappearance, they had attempted to trace the aircraft using an unique equipment called ‘Spidertracks’ to assist find him. However, the tracking has not proven effective.

“As I talk with you right now, professionals are physically looking for him, and we still have no idea what occurred,” he said.

Mr Jenes emphasised that they were making many attempts to locate him, particularly as the situation of the aircraft going missing had not been proven. He said that specialists were using government resources to locate him and the plane.

“Immediately after his disappearance, search and rescue activities were begun and are still underway.” We would like to extend our sincere thanks to our partners in government, as well as our many friends – individuals, organisations and local communities – for the incredible support we have been receiving in the ongoing search for Samwel,” he said – stressing that the support has been really touching. As the search proceeded, they were doing everything imaginable, both in the air and on the ground, to find their workmate.

Gibuyi has made significant contributions to the corporation since joining their organisation (Pams Foundation) in 2014. Mr. Jenes described him as an educated, diligent, and smart young guy.

Mr Gibuyi completed a Private Pilot Licensing (PPL) Course in his own country before continuing his education in South Africa. PPCL is the first course that new student pilots take. Epic recognises the need of a solid foundation. In addition, he has a bachelor’s degree in wildlife management.

Earlier, Tunduru District Commissioner Julius Mtatiro confirmed that the search for the pilot was still ongoing. 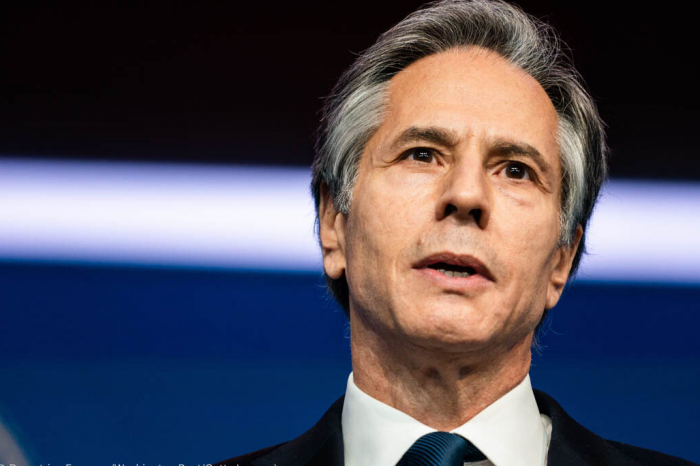 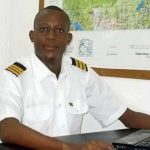