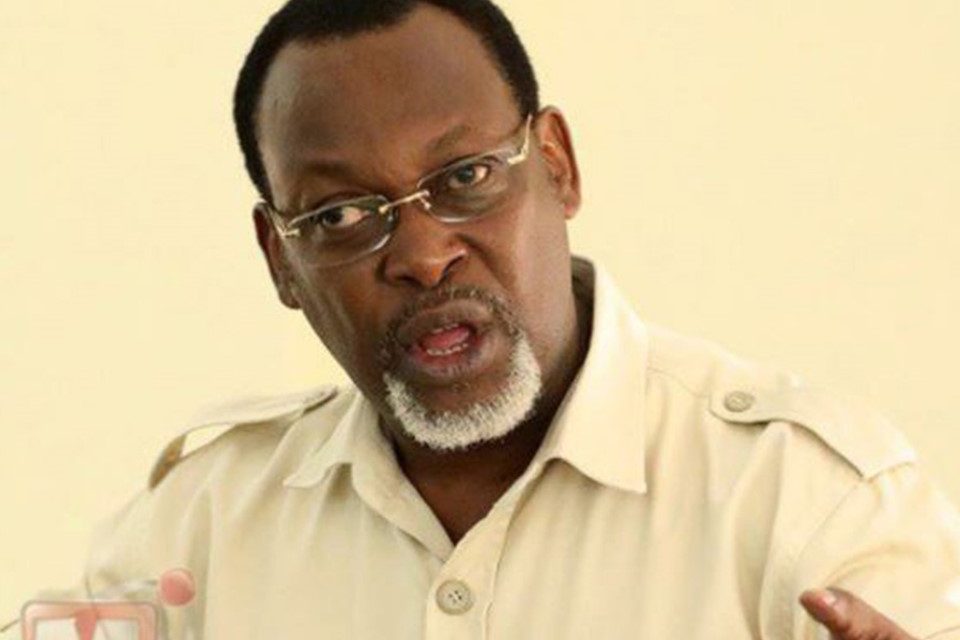 Tanzanian opposition politician Freeman Mbowe is being detained at the Dar es Salaam Central Police Station, according to his party Chadema.

Chadema said that this occurred after a police search of his city home, during which the officers seized his laptop, internet modem, and his children’s tablets.

Mr Mbowe’s whereabouts were unclear until Wednesday morning, after his detention with 11 other Chadema members at a hotel in Mwanza, northwestern Tanzania.

According to the East African country’s local media, authorities confirmed the arrest on charges of encouraging “unauthorised assembly.”

Their arrests occurred only hours before the scheduled opening of a constitutional conference in the town.

According to the Legal and Human Rights Centre and Amnesty International, the arrests are intended to constrain the political space in which the opposition operates.

Amnesty International said that the arrests “clearly demonstrate how Tanzanian authorities ignore the rule of law and human rights, particularly freedom of speech.” 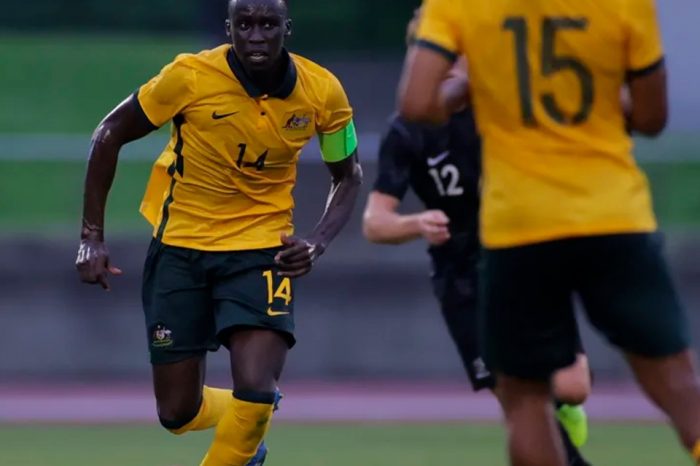 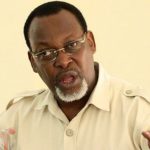