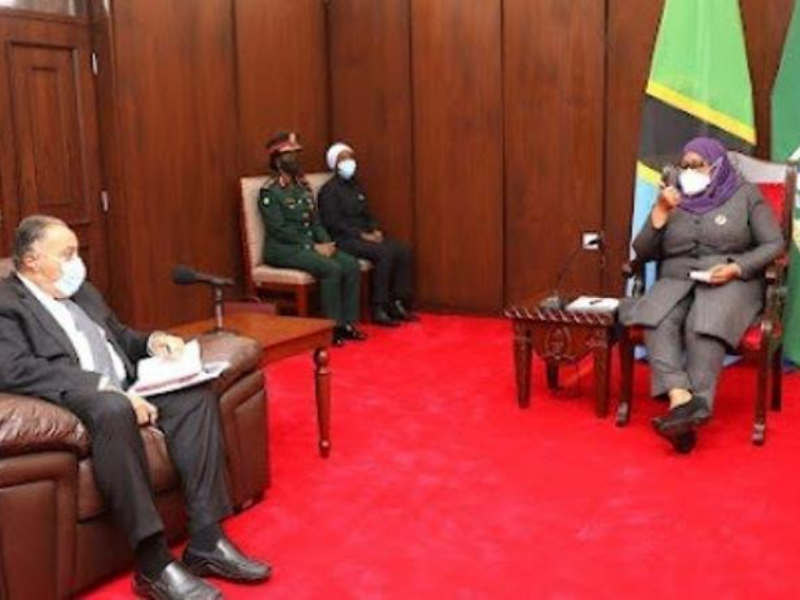 President Samia Suluhu Hassan met with Dr Hafez Ghanem, Vice-President of the World Bank for Eastern and Southern Africa, on Tuesday, during which he praised the administration for executing numerous development initiatives that have made life easier in the nation.

Dr. Ghanem also expressed gratitude to President Samia for his ongoing collaboration with the World Bank in executing agreed-upon development initiatives in the nation.

He went on to say that the WB is committed to working with the government to help women gain economic empowerment via education and health care.

Dr. Ghanem went on to say that the bank was willing to work with the government in purchasing and supplying Covid-19, as well as supporting vaccination awareness efforts.

President Samia, for her part, emphasized the government’s objectives, which include strengthening social services and executing key projects.

She emphasized her government’s commitment to improving social services such as education and health.

The gathering was placed at Chamwino State House in Dodoma.

The Head of State also informed the WB chief that the government is presently reviewing tax policy via a participatory process including stakeholders in order to enhance the business and investment climate.

The goal of strengthening the business and investment climate, according to President Samia, is to boost the private sector, make it more competitive, and contribute more to job creation.

Anisa Mbega and Innocent Shio are the two diplomats appointed, according to a statement from State House.

Ambassador Mbega will go to India, while her colleague, Mr Shio, will remain in Ethiopia.

President Samia moved Baraka Luvanda from India to Japan, according to the list.

Ambassador Mbega was the Director of the Diaspora Department at the Ministry of Foreign Affairs and East African Cooperation before to his current position, while Ambassador Shio was the Deputy Director for Finance and Administration at the Centre for Foreign Relations (CFR). 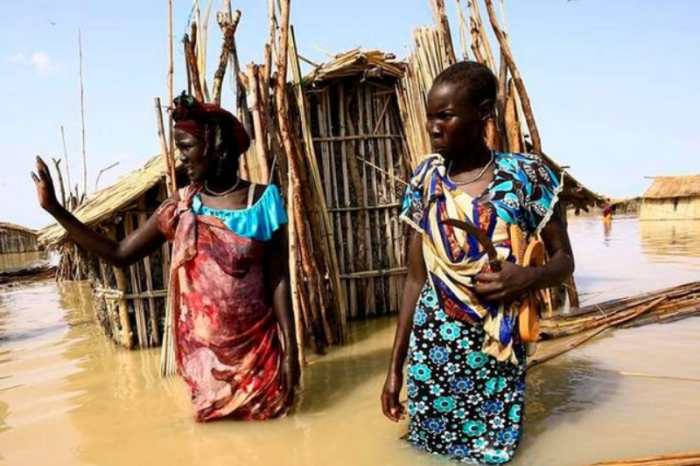 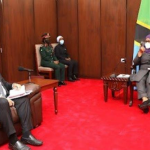