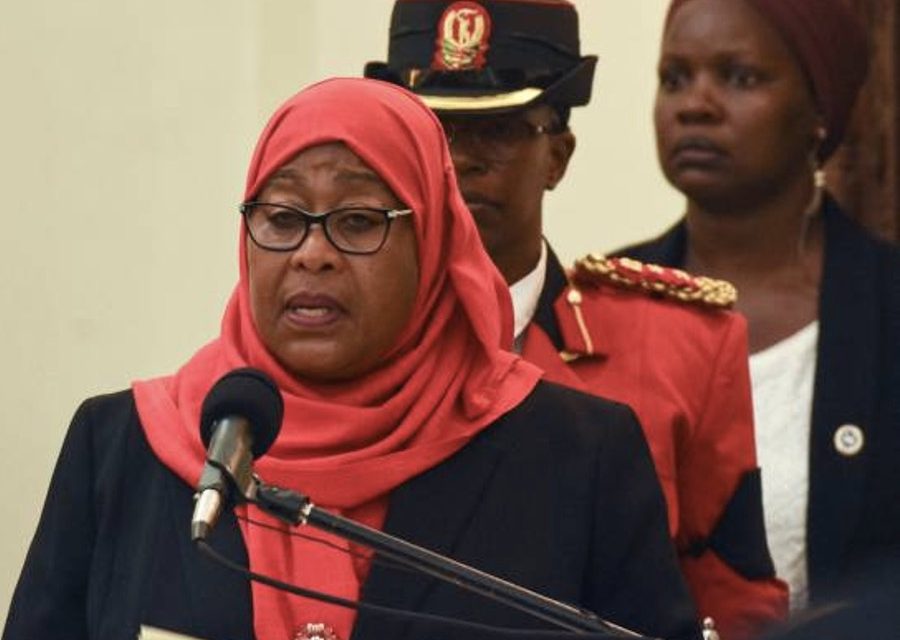 President Uhuru had invited Suluhu to Nairobi amid efforts to amend frosty relations between the two countries which escalated under the reign of former President John Magufuli, now deceased.

“Today, President Suluhu has received a special delegation from the President of the Republic of Kenya, led by Sports minister Amb. Amina Mohamed,” read part of a press statement by State House Spokesperson Gerson Msigwa.

Suluhu said her Government was ready to resolve all the differences – perceived or real – that Tanzania has with Kenya.

The Tanzanian leader said the two countries share a rich history, and that the ties should not end over issues that can be resolved.

Suluhu said Tanzania and Kenya should revive the Joint Permanent Commission (JPC), which she suggested would play a crucial role in strengthening bilateral ties.

Specifically, President Suluhu assured President Kenyatta that her government is ready to continue all the good work that was being done by her predecessor, the late John Magufuli in solving the challenges between Tanzania and Kenya because East African Community States are historically relatives, neighbours and friends.

Uhuru has assured President Suluhu that Kenya is always ready to cooperate with Tanzania by promoting cooperation.

The frosty relations between Kenya and Tanzania were linked to Suluhu’s trip to Uganda to sign an oil pipeline deal with President Yoweri Museveni.

Kenya had been bypassed in the deal owing to the high cost of implementing the project.

Kenya and Tanzania had erratic relations during Magufuli’s reign and the two countries had to walk on eggshells most of the time. 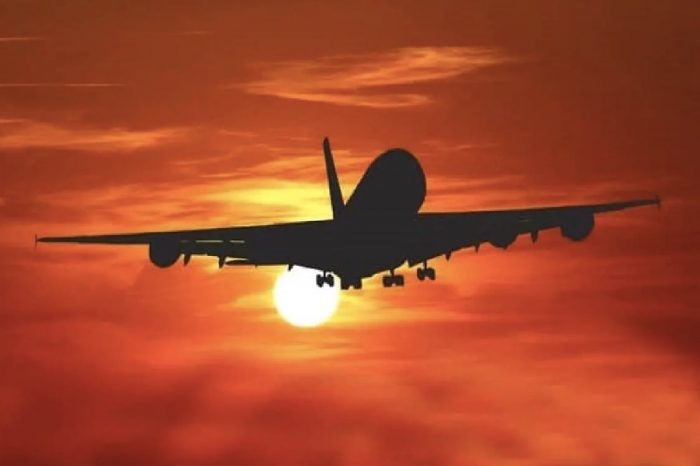 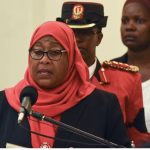