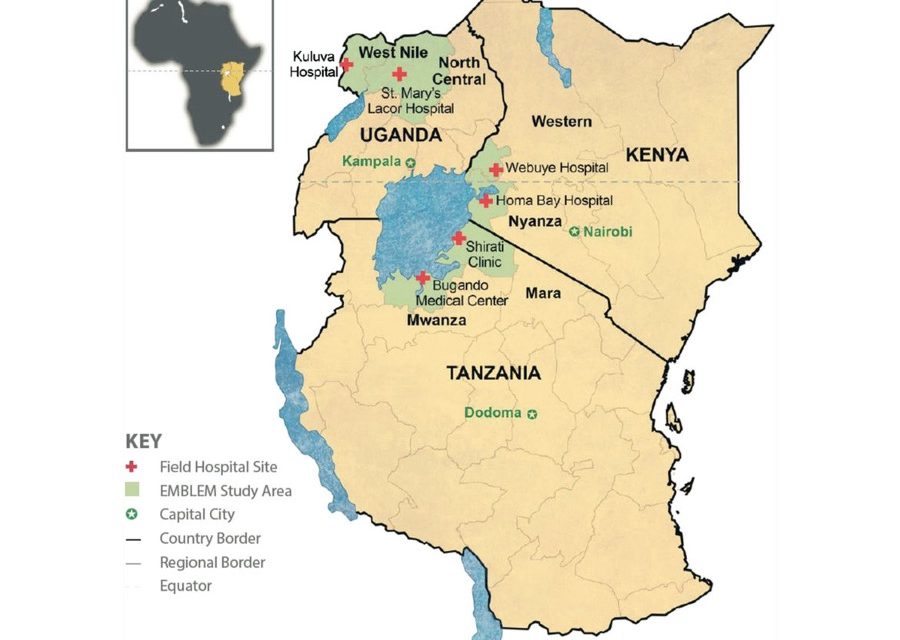 For the second year running, Tanzania is the country in East Africa where you will pay the lowest to access the internet on your smartphone, according to data released by British technology research firm Cable.

The report, Worldwide Mobile Data Pricing 2021, reveals that Somalia is no longer offering the most affordable mobile internet in Africa, moving to third, as Sudan and Algeria take the first and second places respectively.
“In Sudan, the cost of mobile internet is $0.27, cheapest in Africa and fifth in the world. Algeria is second at $0.51 and Somalia third at $0.60. Tanzania has the cheapest data in East Africa at $0.75 for every gigabyte of data,” says the survey

Dan Howdle, consumer telecoms analyst at Cable said many countries with cheap data have excellent mobile and fixed broadband infrastructure, enabling providers to offer large amounts of data, and bring down the price per gigabyte.

“Others with less advanced broadband networks are heavily reliant on mobile data,” he said.
Nigeria and South Africa, which command high internet traffic from their tech-savvy population are charging $0.88 and $2.67 respectively.

Countries with long-established, ubiquitous 4G or new 5G infrastructure, the study points out, tend to fall towards the cheaper end of the table.
“This is due to the fact that mobile data plans have escalated far beyond the 1-10 GB per month median, offering instead plans with caps in the hundreds of gigabytes, or even completely unlimited. The cost per gigabyte in these countries will tend therefore to be very low.”

Good Infrastructure
However, the research clarified that many countries in the middle of the list have good infrastructure and competitive mobile markets, and while their prices aren’t among the cheapest in the world they wouldn’t necessarily be considered expensive by its consumers.
Israel is now offering the most affordable mobile internet in the world at $0.05, moving from second place last year, while India shockingly moved from first place last year to 28th this year at $0.68.

The survey notes that wealthy nations tend to have good mobile infrastructure, decently-sized data caps and relatively healthy markets.
“Since populations can afford to pay more, and network infrastructure costs that much more to own and run, and provided they haven’t reached the ‘excellent infrastructure’ category where data limits are beyond normal usage or entirely unlimited, data pricing drifts towards the global average.” 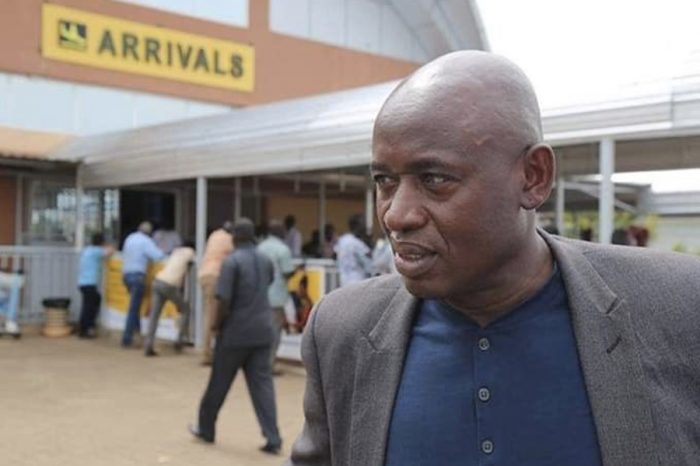 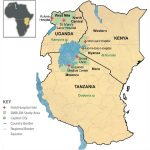