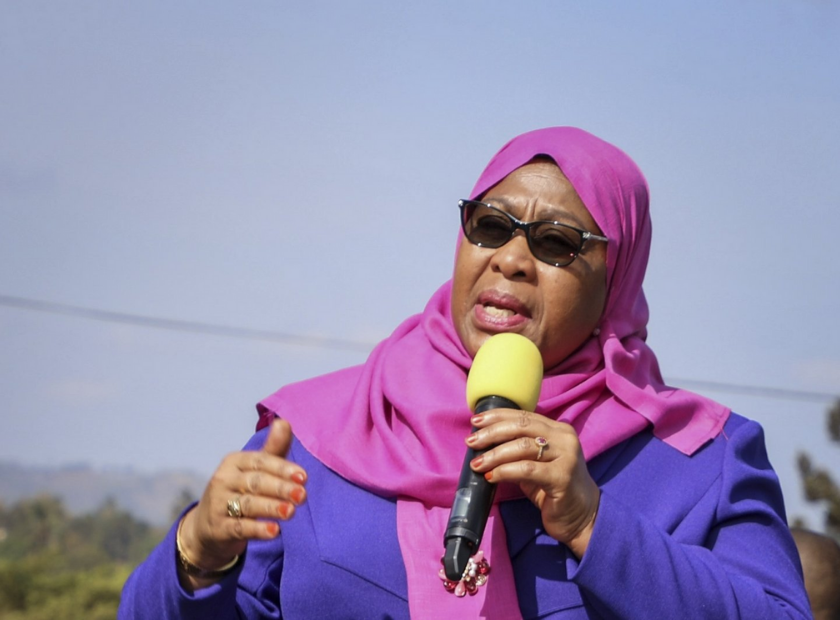 The Tanzanian government has said it will allow teenage mothers to continue with their studies after giving birth, reversing a heavily criticised policy implemented by late former President John Magufuli.

Human rights campaigners accused Tanzania of discrimination after Magufuli in 2017 endorsed the expulsion of pregnant girls from state schools and their prevention from returning to class after giving birth – a policy dating back to 1961.

Following Magufuli’s death earlier this year, his successor Samia Suluhu Hassan has sought to break away from some of his policies. On Wednesday, Education Minister Joyce Ndalichako said that “pregnant school girls will be allowed to continue with formal education after delivery”.

“I will issue a circular later today. No time to wait,” she said at a ceremony in the capital, Dodoma.

Magufuli had pledged that no student who became pregnant would finish their studies under his watch, saying it was immoral for young girls to be sexually active.

“I give money for a student to study for free. And then, she gets pregnant, gives birth and after that, returns to school. No, not under my mandate,” he said in mid-2017.

The decision was widely criticised by human rights groups and international donors, who cut their funding to the country in response to Magufuli’s policies.

At the time, Human Rights Watch (HRW) published a report saying school officials in Tanzania were conducting pregnancy tests in order to expel pregnant students, depriving them of their right to an education.

World Bank froze a $300m loan for girls’ education in protest against the ban. According to the institution, more than 120,000 girls drop out of school annually in Tanzania, 6,500 of whom were due to pregnancy or having children.

“This important decision underscores the country’s commitment to support girls and young women and improve their chances at receiving a better education,” the World Bank said in a statement later on Wednesday.

“This is a welcome step for many girls, allowing them to unlock their full potential,” the Swedish embassy in Dar es Salaam said on Twitter.

Opposition party Alliance for Change and Transparency (ACT Wazalendo) said their push to reverse the policy had paid off.

“We did it! A clear example of one struggle, many fronts. Everyone who was involved did something towards this achievement,” said ACT Wazalendo leader Zitto Kabwe.

Magufuli, a COVID-sceptic, died of a heart condition on March 17 after a mysterious three-week absence. His political opponents insisted he had coronavirus.

In the weeks after her swearing-in, his successor Hassan reached out to Tanzania’s political opposition, promising to defend democracy and basic freedoms, and reopening banned media outlets. 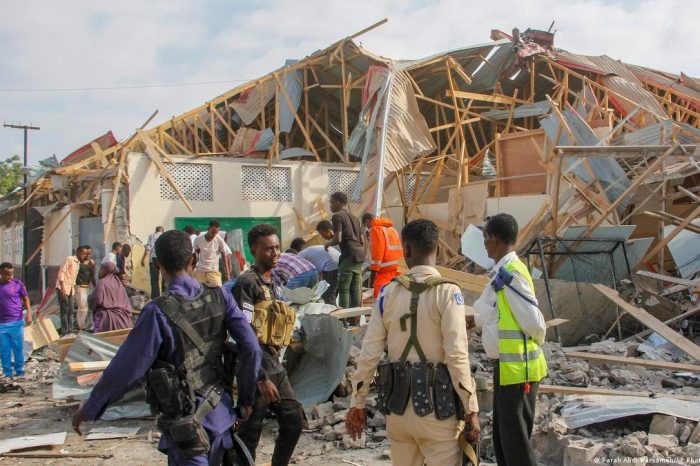 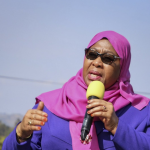