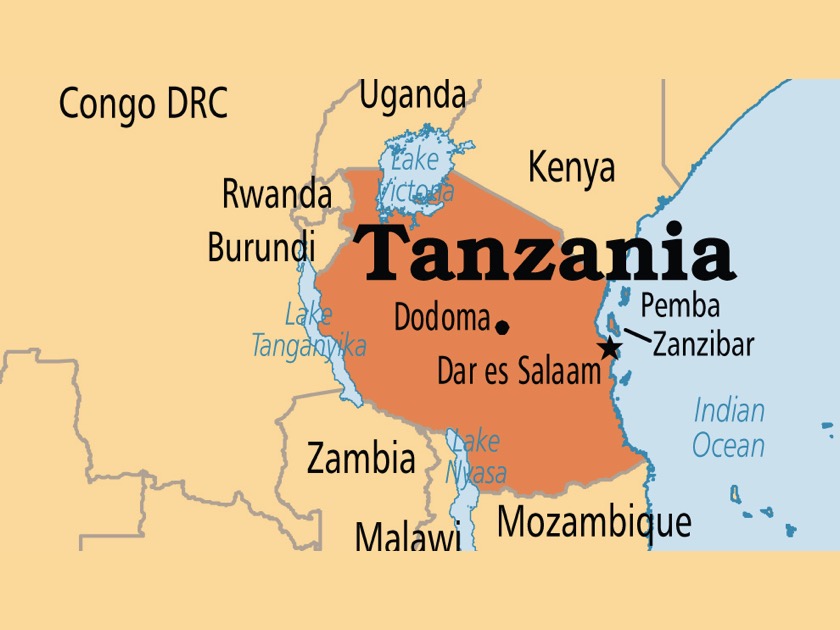 Police in Tanzania says three people, including two police officers, have been shot dead in a confrontation near the French Embassy in Dar es Salaam.

Inspector general of police Simon Sirro told reporters that the armed man was a foreigner and police believe he was from Somalia. Sirro also warned that the attack could be linked to the jihadist insurgency in neighboring Mozambique, where a growing number of African nations are jointly pursuing the fighters.

The U.S. Embassy in a security alert warned citizens to avoid the area. 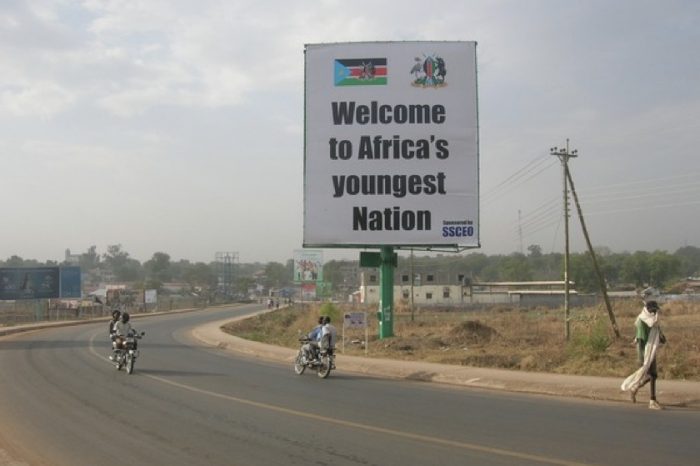 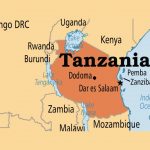